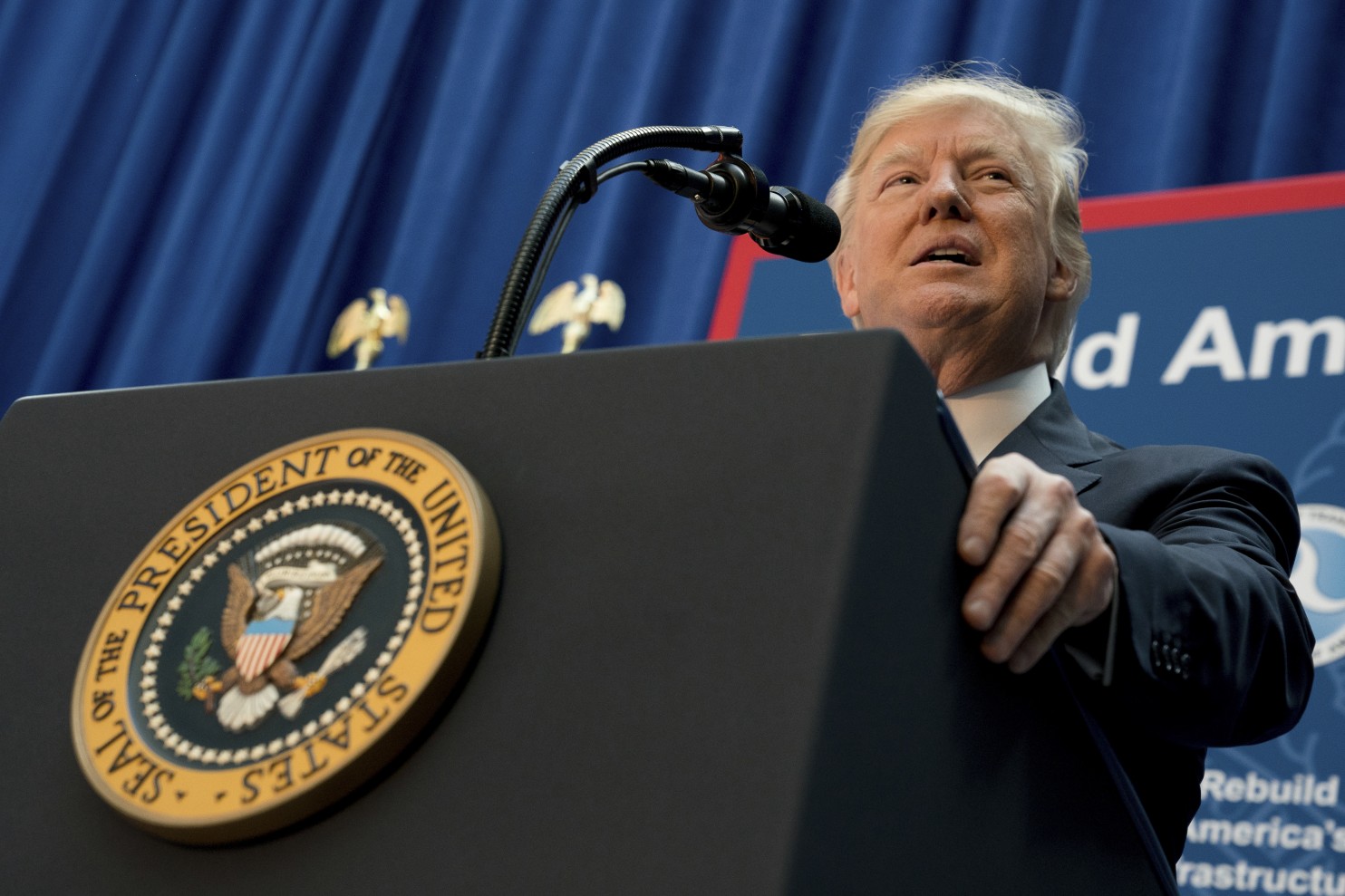 President Donald Trump officially rescinded major parts of President Obama’s “normalization of relations” with the Cuban regime Friday afternoon from Miami while keeping the door open for the government to submit a better deal for the Cuban people.

Here are ten things you need to know about the new policy.

1) The U.S. Embassy in Havana will remain open

2) The Wet-Foot, Dry-Foot policy will not be reinstated after being ended under the Obama administration

3) The U.S. is open to the Cuban government submitting another deal, which will be scrutinized on a number of conditions

9) Allows Americans to do business with private small businesses in the country, not the government. From the White House:

The new policy channels economic activities away from the Cuban military monopoly, Grupo de Administración Empresarial (GAESA), including most travel-related transactions, while allowing American individuals and entities to develop economic ties to the private, small business sector in Cuba. The new policy makes clear that the primary obstacle to the Cuban people’s prosperity and economic freedom is the Cuban military’s practice of controlling virtually every profitable sector of the economy. President Trump’s policy changes will encourage American commerce with free Cuban businesses and pressure the Cuban government to allow the Cuban people to expand the private sector.

The new policy will be implemented in 30-days after the Treasury Department sets up and reviews the new regulations.