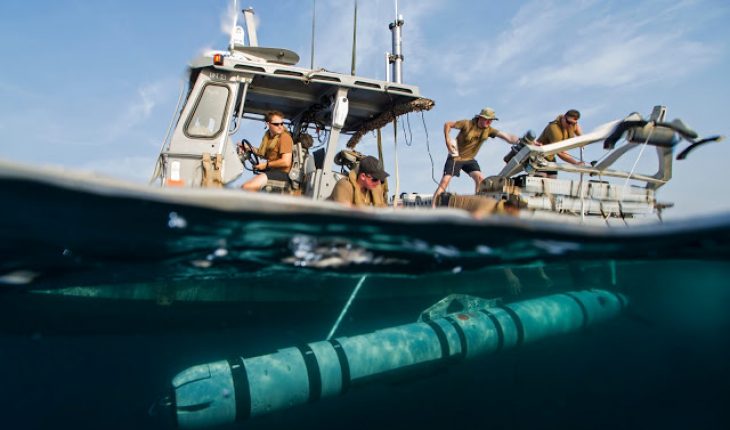 The U.S. Navy launched its first-ever underwater drone squadron on Wednesday, demonstrating the growing role of unmanned craft as a vital component of the military.

The service expects the Unmanned Undersea Vehicle Squadron One, or UUVRON 1, will reach its full operational capability for unmanned undersea missions by 2020, the Drive reported.

“Today we are transitioning our UUV detachment into the first UUV squadron,” U.S. Navy Captain Robert Gaucher, the outgoing head of DEVRON 5, said at a formal activating ceremony at the Naval Undersea Warfare Center in Washington. “Why is this historical? It’s because in standing up UUVRON 1, it shows our Navy’s commitment to the future of unmanned systems and undersea combat.”

Currently, most of the Navy’s underwater drones are used to search for enemy mines or to conduct oceanographic mapping and research. These drones can often conduct research and reconnaissance faster, cheaper, and for longer periods of time than manned ships. They can also reach areas that are too shallow or narrow for larger ships to pass.