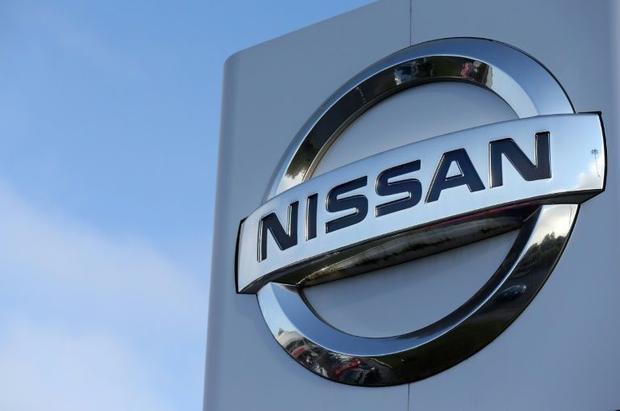 United Auto Workers (UAW) president Dennis Williams called the bribery allegations brought against the widow of a former union executive “appalling,” adding that they may have led Nissan workers to reject unionization, but denied that they reflect the larger organization.

In July, the Department of Justice indicted Monica Morgan, the wife of the late UAW vice president General Holiefield, and former Fiat Chrysler vice president Alphons Iacobelli for funneling $1.2 million from a worker training center to pay off Morgan’s mortgage, buy luxury cars, and pay for personal travel. The indictment came just one week before the UAW held a historic vote to unionize a Nissan factory in right-to-work Mississippi, and the company and other union opponents made the bribery case a centerpiece of the case against the UAW. Workers overwhelmingly rejected the union by a 2,244 to 1,307 margin. Williams acknowledged the incident may have been responsible for the vote, saying internal polls taken in the closing weeks of the election showed a “solid majority” favored joining the union.

“Our opponents have gleefully pushed their PR machine into overdrive to besmirch the entire union based on the conduct of just a small handful of bad actors, and advance their anti-worker agenda,” Williams said in an op-ed published by the Detroit Free Press following the defeat. “Nissan and its anti-worker allies went negative, running ads, flyers and brochures hyping the indictment to tarnish the UAW in the eyes of the voting Mississippi workers. Unfortunately, the scare tactics worked.”

Williams disputed the notion that the bribery scandal represented a union-wide problem. He said he learned of the incident after federal investigators approached the union in January. The labor group cooperated with investigators and launched its own internal probe to assist them. The union found no worker dues money was misappropriated and that all of the money that was allegedly misdirected came from the training center funded by Nissan, which invests between $13 and $31 million each year.

“As painful as these charges of criminal conduct have been for me and the entire union, I have never once questioned the fundamental integrity of our organization,” he wrote. “Those who committed these alleged crimes deserve to be brought to justice. But the suggestion by Nissan that such misconduct is a ‘union’ issue is simply false.”

While Williams acknowledged the role the indictment played in shifting the vote, the union has still refused to accept the defeat at the ballot box. As the election drew to a close, organizers filed several unfair labor practice complaints, alleging intimidation and interference from company management. If the National Labor Relations Board (NLRB), which oversees workplace disputes and union elections, accepts the complaints, it could force another vote at the plant. Williams pledged to continue the Nissan campaign, dismissing the vote as a “setback.”

“Nothing can ever excuse the malfeasance of those accused in the government’s indictment. But we will not let these events deter us in our mission,” he said. ” The election was a setback for the UAW and the cause of working Americans everywhere. But a setback does not equal a defeat.”