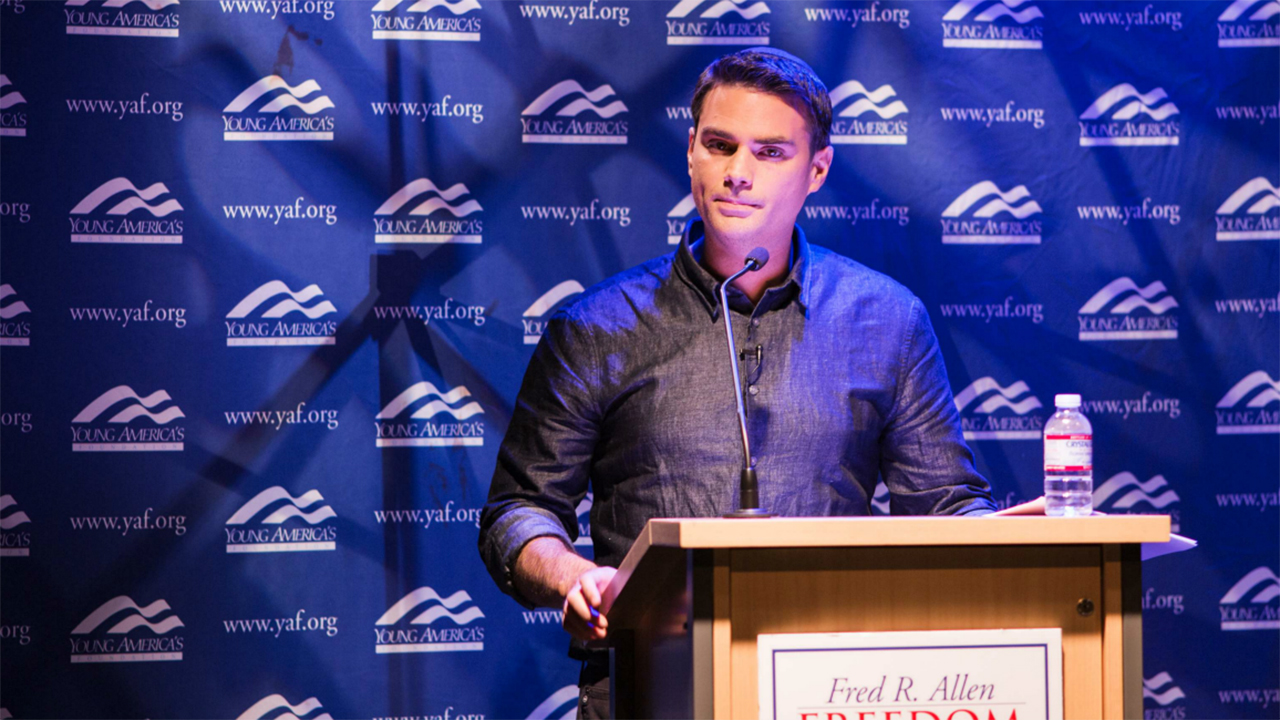 Free speech at the University of California Berkeley isn’t free. In fact, it has a price tag of more than $15,000.

Daily Wire editor-in-chief Ben Shapiro is scheduled to deliver a talk at the University in September, but before the school would allow our fearless leader to even step foot on Berkeley’s campus, UC Berkeley’s college Republicans had to agree to pay $15,738 for what the school is calling “basic security costs.”

The outrageous sum was clearly meant as a deterrent; despite claiming to be the birthplace of the free speech movement, students at Berkeley have proven themselves far from tolerant of challenging ideas, in once case nearly burning down their campus to prevent the Young America’s Foundation from holding an event featuring Milo Yiannopolous.

Naweed Tahmas, president of the Berkeley CRs, who are hosting the event in collaboration with YAF, said in a statement that he regrets the behavior of Berkeley adminisration, and says he is “disappointed the university would charge our student organization such a high security fee.”

According to the school, however, the fee is “neutral” and applies to all groups who invite speakers onto campus:

“The formula (for security costs) is based on neutral criteria and is applied in a completely consistent fashion without regard for the identity of the student organization or the speaker.”

The fee, Berkeley says, covers “rental and staffing costs,” and is calculated by the Berkeley municipal police force, who will undoubtedly have to staff up in order to handle Berkeley students’ violent temper tantrums. The last time Berkeley hosted a speaker they couldn’t bear to listen to, roving bands of triggered students caused over $100,000 in property damage.

When the school has hosted speakers that are more in line with the UC Berkeley’s progressive dogma, fees have been significantly less. A group of students who invited Supreme Court Justice Sonia Sotomayor, for example, paid only around $6,000 for staffing and security, according to documents provided to Berkeley’s student newspaper. The Dalai Lama, who requires round-the-clock bodyguards because of his stance as the head of a people in exile, cost students around $25,000 – but that was for a speech that took place in a stadium, in front of 8,500 students.

Fortunately, UC Berkeley’s college Republicans are not easily deterred, and the event will go on as planned. In fact, according to organizers, the speech has actually sold out. All 1,984 seats at UC Berkeley’s Zellerbach Hall are filled.