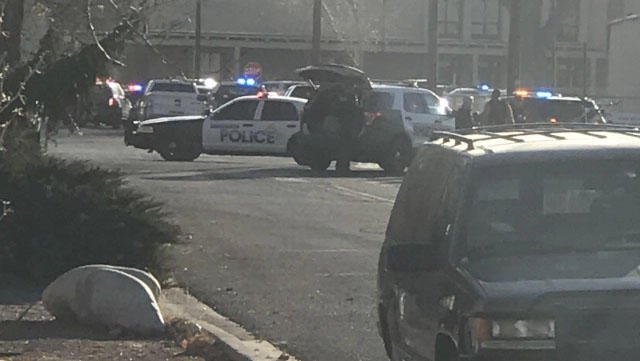 Families and friends of students of Aztec High School are gathered outside city hall, following a shooting at the school@KOB4 pic.twitter.com/7kjG7ZNITV

(First reported by Joshua Caplan and published by The Gateway pundit) http://www.thegatewaypundit.com/2017/12/developing-active-shooter-opens-fire-new-mexico-high-school/   (December 7, 2017)