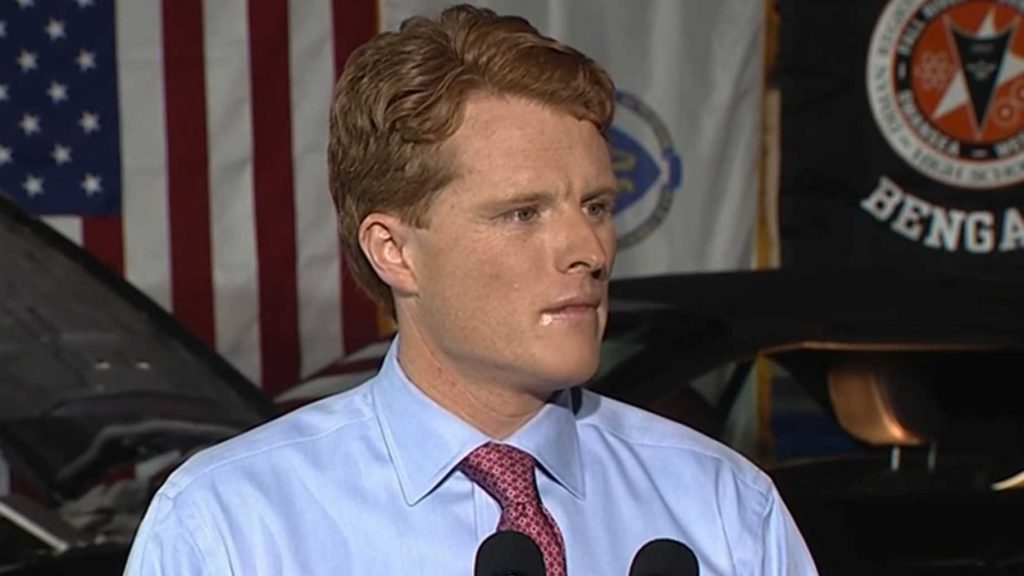 During Rep. Joe Kennedy’s response to Donald Trump’s first State of the Union address on Tuesday night, the Democratic congressman got wrecked on the Internet.

The Democratic Party, which ran a candidate from a political dynasty last time and lost, probably should have looked beyond the Kennedy family to deliver a response to Trump. The content of his speech was light on ideas and his delivery proved the congressman is still wet behind the ears — and around his mouth.

Not sure if trotting out the Drooling Ginger Princeling of Camelot is the best way to dethrone Trump, but it's a bold strategy