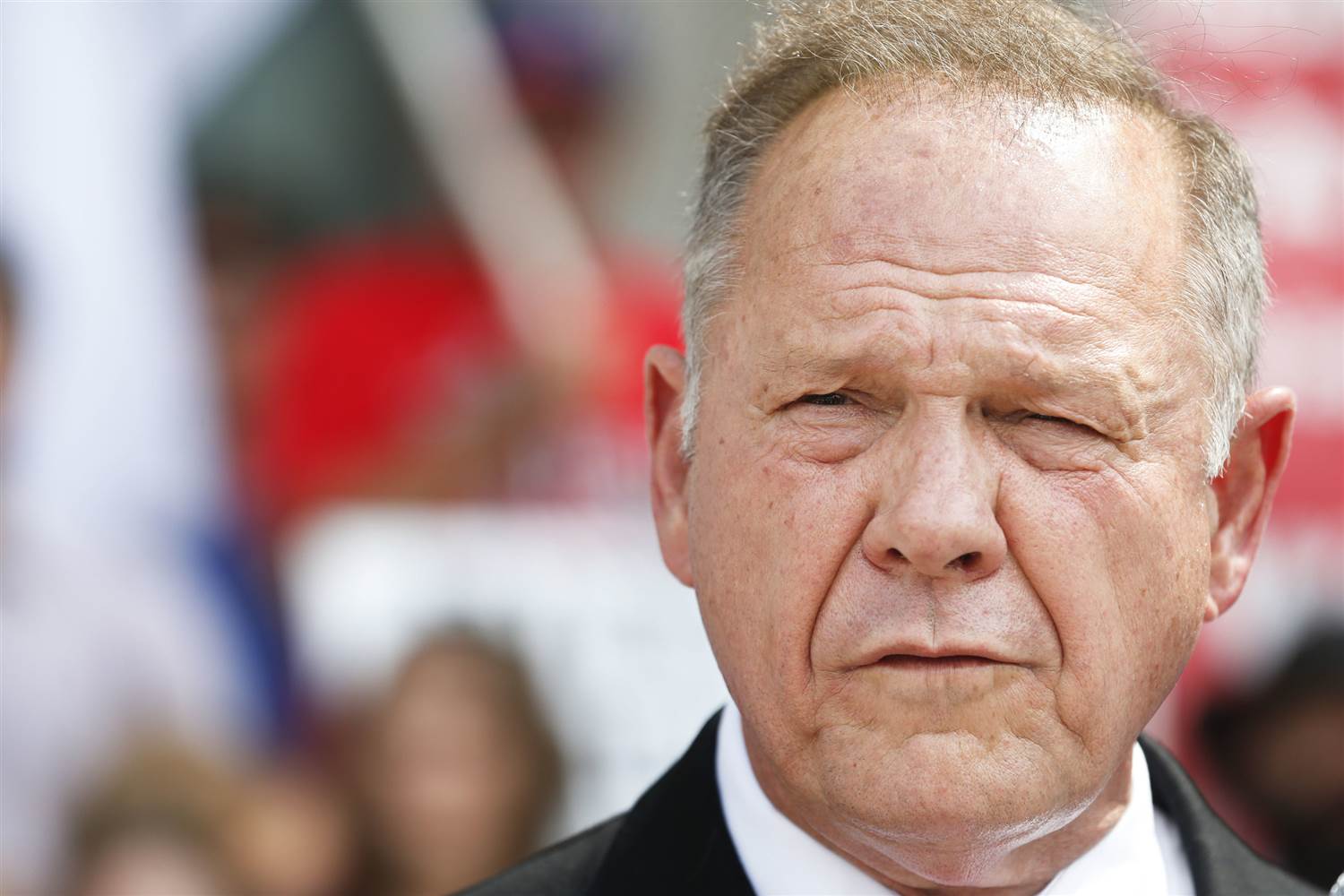 While Scherer hopes to tarnish Moore as an “angry” theocrat, the former justice’s life story provides a compelling narrative of a determined fighter who was always bristled at establishment corruption.

The story reveals several compelling episodes from Moore’s past: His Vietnam service, his training in boxing and martial arts, his “hobby” of “hard manual labor” including building his own home, and his record as chief justice for his home state’s Supreme Court. Scherer writes that Moore’s ideology and fighting spirit could lead to “a new level of disruption in the U.S. Senate.”

DECATUR, Ala. — With the thunder and fire of an old-time revivalist, U.S. Senate candidate Roy Moore rose before the assembled souls at the Redemption Baptist Church, a front-runner in the polls days out from an election that could rattle the rickety structures of the Republican Party.

“You think that God’s not angry that this land is a moral slum?” asked Moore, 70, reciting a rhyming poem he had written years earlier during a 50-minute address before several dozen believers. “How much longer will it be before his judgment comes?”

Republican primary voters across the country have been trying since 2010 to elect angry, outsider candidates who promise to disrupt the ways of Washington. But no one in recent history has promised to be quite as disruptive as Moore, a former chief justice of the Alabama Supreme Court who has twice been removed from the bench for defying judicial orders.

That attitude could predict a new level of disruption in the U.S. Senate, where individual members still have significant powers to upend proceedings and slow down legislation. Many of his supporters are counting on it.

“Watch if he doesn’t do exactly what he says he will do,” says Dean Young, a longtime Moore friend and adviser, who helped coax him into the Senate race. “They can kick him off every committee. They can blackball him. It won’t matter if it’s one man against 99 in the Senate. We all know Judge Moore will be that one man.”