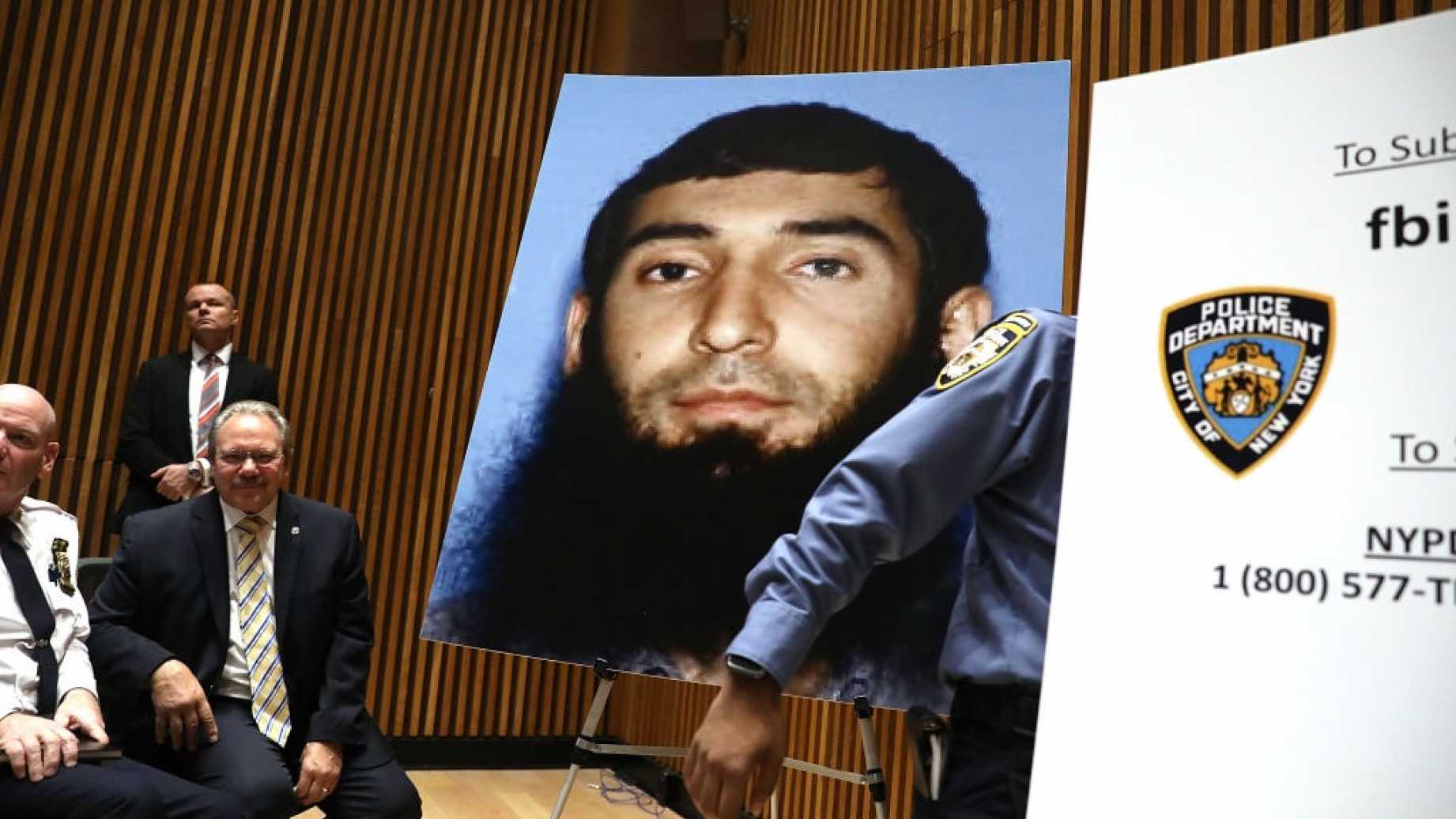 The neighbors of Sayfullo Saipov, the 29-year-old Uzbek immigrant who plowed a U-Haul truck into pedestrians and cyclists in Manhattan on Tuesday, killing eight and injuring a dozen others in the name of Allah, said that he and his family behaved in suspicious ways leading up to the attack that in retrospect now make sense.

The Los Angeles Times’ Barbara Demick provides some quotes from Saipov’s neighbors who suggested they now perceive some of his mysterious actions in a new light and believe he was plotting his heinous attack “long before” he rented the U-Haul truck.

One neighbor told the Times that he noticed Saipov began renting trucks about three weeks before the attack and at one point noticed that Saipov strangely left a rented truck outside a vacant building for nearly a week.

“This is the kind of truck you use for construction, but he wasn’t doing construction,” he said. “Why would you spend the money to rent this kind of truck and just leave it outside if you’re not using it? … Now I think he was practicing.”

One of the signs of Saipov’s radicalism that multiple neighbors cited was his wife’s insistence on wearing a niqab, a full veil only revealing the woman’s eyes, a garment usually only seen among fundamentalist Muslims. While the neighborhood contains many Muslim families, most of the women wear the more widely used headscarf covering their hair. “It was unusual around here. You could only see the eyes,” said one female neighbor.

Another neighbor noted that his wife “hardly went out” and described the couple as “mysterious.” Demick notes that she described his wife as “watch[ing] through the curtains of her window as the girls played in the front courtyard, and would occasionally push the baby around the courtyard in a stroller.”

“The girls didn’t have friends. There were no parties,” she said.

The neighbors told the LA Times that they only noticed Saipov having two friends, both of whom wore the long beard associated with more fundamentalist Muslims; the men’s wives also wore the niqab.

Other reports, including by the New York Post and the Cincinnati Enquirer, provide some other perspectives on Saipov, including that he appeared to have little time for anything other than working, and that he was generally friendly to some of his neighbors.

After gaining entrance into the country in 2010 through the so-called “diversity visa lottery program,” which privileges immigrants from countries that are “underrepresented” in the U.S. rather than based on merit, Saipov became a driver, eventually opening two trucking companies. He drove for Uber for at least six months prior to carrying out his attack on Tuesday. Investigators believe Saipov became radicalized after immigrating to the U.S. and that he had been planning his attack for a year.

Law enforcement officials revealed on Wednesday that they had interviewed Saipov back in 2015 about his possible ties to two suspected terrorists, but were unable to find enough evidence to open a case on him. “Saipov’s name and address was listed as a ‘point of contact’ for two different men whose names were entered into the Counterterrorism and Criminal Exploitation Unit’s list after they came to the United States from ‘threat countries,'” ABC News reports.

According to a Washington Post source, Saipov’s wife, Nozima Odilova, told investigators Tuesday night that she had no idea that her husband was planning an attack. The New York Post reports:

A person who spoke to Sayfullo Saipov’s 24-year-old wife, Nozima Odilova, on Tuesday evening said she seemed “shocked and horrified and scared and sad” after being grilled by the FBI, a source told the Washington Post.

At the time, the feds were at her Paterson, NJ, house, where they encouraged her to cooperate to make sure no one else was harmed.