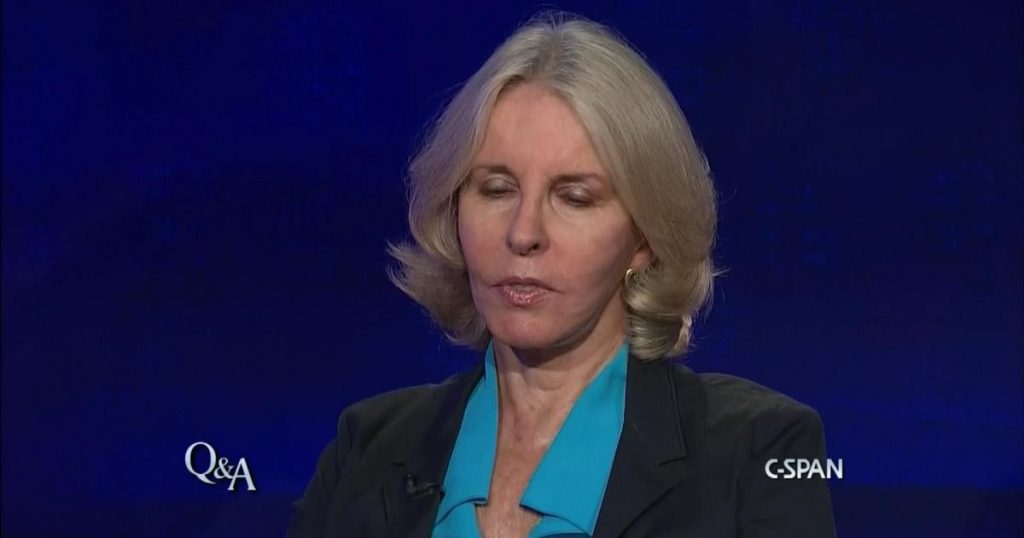 “Since Trump was elected, and since the election, I can’t tell you how many friends have asked me to put a hex on Donald Trump…”

Sally Quinn, a former Washington Post gossip reporter who became a D.C. socialite after marrying the paper’s editor, Ben Bradlee, says she has psychic abilities that she once used to put a hex on three people — who then died.

Quinn, 76, told USA Today on Thursday that she has resisted suggestions from friends to cast a life-ending spell on President Donald Trump.

“Since Trump was elected, and since the election, I can’t tell you how many friends have asked me to put a hex on Donald Trump, and I won’t do it,” Quinn said. “I just said no. I don’t do that anymore.”

Quinn said that in her late 20s and early 30s, “there were three people who hurt me in some way, or [hurt] somebody I loved, and so I decided to put a hex on them. I had never done it before. What I wanted to have happen was for them to feel what I had felt.”

Within five years, the three were dead. “I didn’t mean for them to die,” Quinn said.

Quinn married Bradlee in 1978 — he was 20 years her senior and had just gotten divorced from his second wife. With money and power, Quinn then became a socialite in D.C.

But she says she’s put a stop to the hexing.

“In the end, my brother said, ‘In some way, you have put out bad energy and it comes back at you threefold, and you’ve just have got to stop this.’

“And that was when I was in my early 30s, and I never did it again. And I have always felt guilty about it. Even though intellectually I don’t believe in it, there’s something emotionally and psychologically that makes me worry maybe I did have some responsibility for it,” Quinn said.