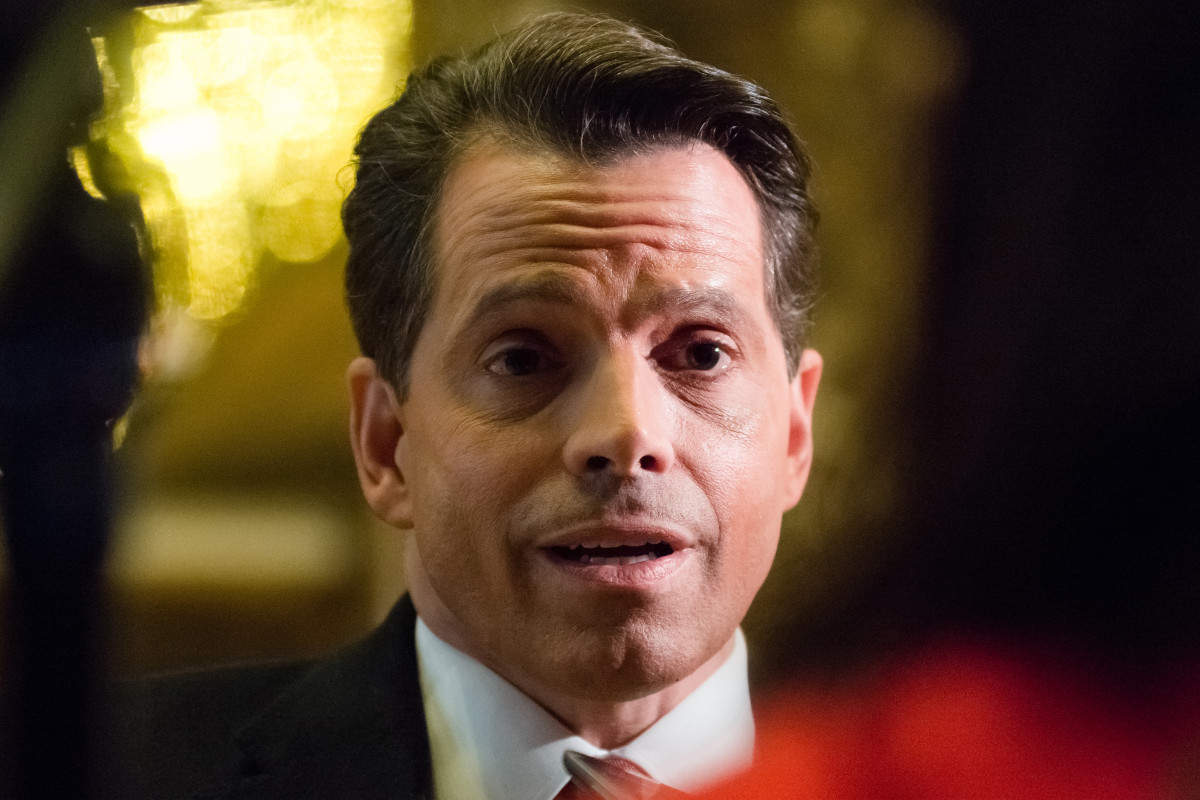 Text message just now from Michael Short: "I have resigned."

White House Communications Director Anthony Scaramucci has made it clear that he will make plugging leaks from the Trump White House a top priority. This presidency has more leaks than the Iraqi Navy, some of which have detrimentally impacted our national security. On CBS’ Face The Nation last weekend, Scaramucci warned that if they continue—he would fire everyone in the communications office. Now, Politico is reporting the first folks to have their names on the chopping block:

It would be Scaramucci’s first step toward shaking up the communications shop, which has been dominated by former Republican National Committee staffers loyal to White House chief of staff Reince Priebus, a former RNC chairman.

Scaramucci warned that Short would be the first of many, if he’s not able to stop the leaks coming out of the communications and press shop.

“I’m committed to taking the comms shop down to Sarah [Huckabee Sanders] and me, if I can’t get the leaks to stop,” Scaramucci told POLITICO.

During his first day on the job on Monday, Scaramucci met with current communications staffers and warned about leaks coming from the office. “I offered amnesty in the meeting, but that decision is above my rank,” Scaramucci said.

Yet, it seems the wires might be crossed, as Short told CNN that he hasn’t had any inclination that he’s been fired. It looks like those are will be given their pink slips are finding out through social media. Ouch. We’ll keep you updated.