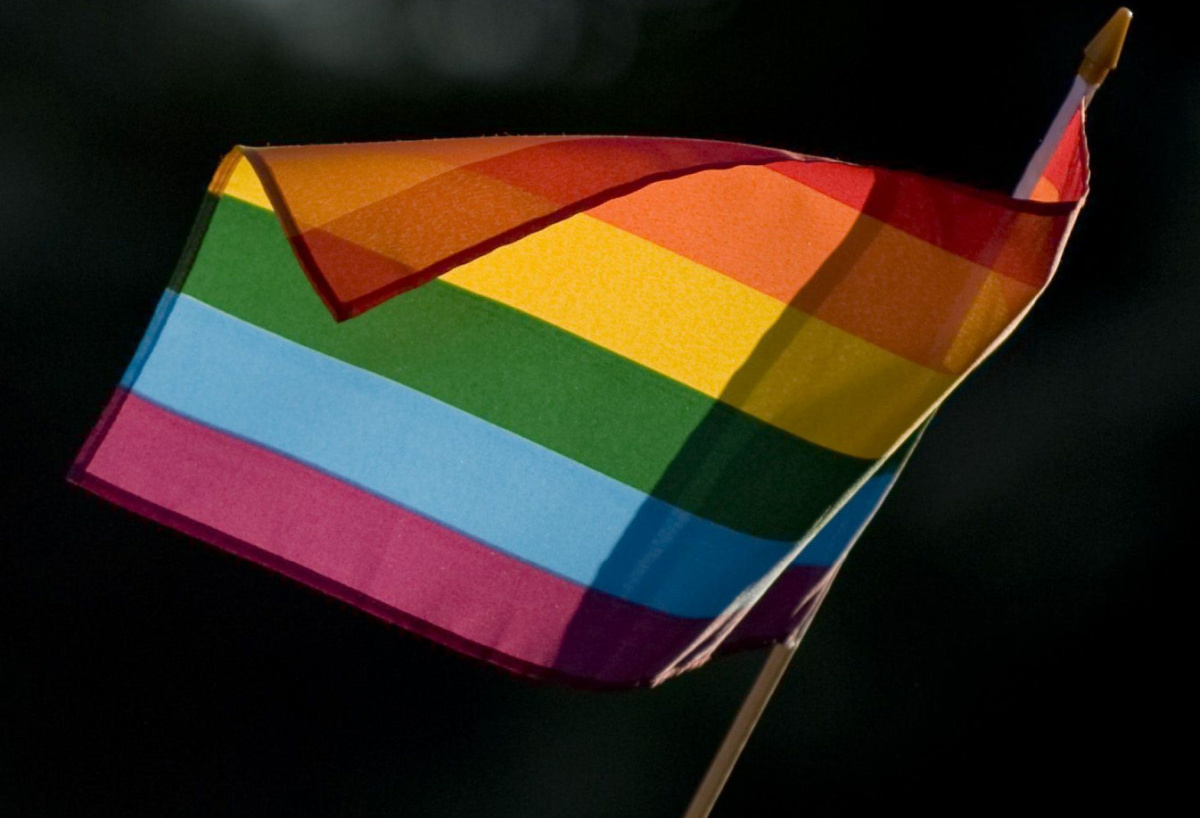 LGBT is an evolving abbreviation, a process that, in and of itself, isn’t so remarkable. Language morphs all the time, but what’s happening with LGBT — like nearly all things pertaining to lesbian, gay, bisexual and transgender people, hits on age-old struggles around issues of sexuality, identity, gender and freedom of expression.

What should people be called? Members of the LGBT community have likely grown up hearing some pretty nasty words and labels. The bus ride home from high school was always hell for me. And even the non-pejorative words can get a little grating: Homosexual, anyone?

So, now there’s LGBT, which has turned to LGBTQ in a growing number of circles, with the “Q” standing for “queer” — a controversial word given its past derogatory use — and/or “questioning.” Also becoming more prevalent is LGBTQIA, the “I” stands for “intersex” and the “A” for “asexual” and/or “allied.”

“It’s very culturally and generationally driven,” said Margo M. Jacquot, founding director of The Juniper Center, a psychotherapy practice in Park Ridge, of the ever-longer abbreviations coming to the fore.

The question is just how abbreviated should this initialism be?
Debate about this topic isn’t new — take a look at a 2012 posting on Michael Hulshof-Schmidt’s Social Justice for All blog, co-authored with his husband, Robert, titled “What’s in an acronym? Parsing the LGBTQQIP2SAA community.”

Using LGBT “explicitly calls out key components of a diverse group,” they wrote, adding that “as shorthand goes, it’s fairly effective, recognizing the spectrum of sexual orientation and gender identity in four simple letters. Of course, it can’t please everyone, and like most compromises, leaves plenty of people feeling unheard.”

“Orange Is the New Black” star Lea DeLaria addressed this issue in a 2016 interview, saying she favored using “queer” for all of the various communities under the LGBT umbrella.

“This is the biggest issue we have in the queer community to date and will continue to be the biggest issue until we learn to accept our differences, and that’s the issue,” she told PrideSource.com. “And part of me believes that this inclusivity of calling us the LGBTQQTY-whatever-LMNOP tends to stress our differences. And that’s why I refuse to do it. I say queer. Queer is everybody.”

Michael Hulshof-Schmidt said his views on labels haven’t changed much since that 2012 post. They’re “somewhat unwieldy,” said the executive director of EqualityWorks, NW, a Portland, Ore.-based company that works with other organizations on issues involving racial and gender equity, and “intersecting” identities to create what he calls “a level playing field.”

What’s important, Hulshof-Schmidt added, is “for people to self-identify and for us to believe people when they do identify.”
“Identity is huge,” said Jacquot, a lesbian, when asked why these letters, these labels, are so important to people in the LGBT community.

While Jacquot said some will see LGBT as a “unifying umbrella term so people who feel marginalized, usually around their sexual being, have a home,” she is concerned that when people “talk about LGBT, they talk about it as one community,” when in actuality, there are “very, very different communities,” some of which overlap.

Just how “encompassing” labels should be is explored in classes taught by Gregory Ward, a professor of linguistics, philosophy, and gender and sexuality studies at Northwestern University in Evanston.

“What can the public use successfully, and what will exclude people offensively,” he said. “How do we strike that balance between maximum inclusiveness and coming up with a label that can be used without ridicule, and respect the community being referred to.”

Ward pointed to the “tortured history” of words used to denote African-Americans over the decades. One should defer to the community itself in terms of designation, he said, but that’s not the only factor in play.

“It’s a shared language. We all have a say in it,” Ward said, noting that while there is a history of specific groups taking ownership of a designation and saying, “This is how we see ourselves,” the rest of community is free to use it or not. And that poses a question on the rest of society: What word do you use?
“Some people don’t like that,” he said. “A choice means a decision must be made.”

And that choice “reflects our orientation, reflects our sympathies,” said Ward, who used this example: “A terrorist for you could be a freedom fighter for me. It’s an extreme example, but it demonstrates how perspective plays a role.”

While Ward says there seems to be a “holding pattern” right now between LGBT and LGBTQ in public discourse, it is also a fact that as labels evolve, so do words take on new meanings. And words once taboo are finding a redemption of sorts. Take “queer,” whose reputation is such that journalism stylebooks offer a caution on using it outside of a quotation.

But “queer” is how Hulshof-Schmidt identifies himself. It was, he conceded, a “slow evolution within me.”

“I’m 50 years old. It was pretty harmful when I was a young child, and I’ve now become quite fond of it,” he said. Asked why, he said, “I think it’s a lovely piece of resistance against the dominant discourse.”

For some active in the Chicago LGBTQ community, like Mike Oboza, June LaTrobe, Owen Keehnen and Alexis Mickler, more letters in the abbreviation mean greater unity, an opportunity for greater awareness and, perhaps, greater political muscle.

Oboza, a Park Ridge resident who works as a photographer and spiritual adviser, is founder of the Bisexual Queer Alliance Chicago, which aims to “represent the B in LGBT,” according to the group’s Facebook page. The abbreviation represents family, he said, and the family is “stronger together” even if some members aren’t talked about as much as others.

“We have to educate each other. Educate and not put ourselves down,” he said. “Though we are a family, our histories are different.”

LaTrobe, a 76-year-old transgender activist who is bisexual, said being included in “that little alphabet soup” is useful because it helps counter those who might seek to splinter the larger community.

Mickler, who is active in the group Intersex Chicago, said having the “I” added to LGBTQ increases visibility and promotes awareness.

“Many people don’t know intersex people,” she says, noting the general public may see the “I” in the abbreviation and learn about it. “It’s always good to have allies, whether LGBTQIA or heterosexual.”

Keehnen wrote in a Facebook message that the community needs to prevent the political targeting of its most marginalized members by “uniting, building coalitions and making clear that an attack on any part is an attack against the whole.”

In their 2012 post, the Hulshof-Schmidts wrote of the strength found when the community works together and that “the intent matters more than the label. Rather than take umbrage at a less than fully inclusive LGBTQ — which at least shows good intent — let’s focus on the work we need to do together to make this a better place for everyone.”

“I think, sadly, the dominative narrative will continue to find ways to pit us against each other,” Hulshof-Schmidt said recently. “Those of us with targeted identities must resist division and go for community and solidarity.”