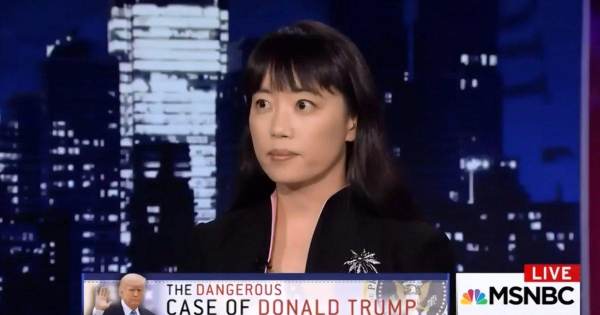 Anti-Trump Yale professor wants to “physically constrain” President Trump, evaluate him in constraints and then frogmarch him from office.

She is worried it may look like a coup!

Democrats have given up on their Russian collusion hoax and are now hoping to impeach Trump based on his fitness to serve.

Billionaire Donald Trump built a business empire then went on to defeat 16 accomplished Republicans in a stacked GOP primary. He then defeated a former senator and Secretary of State along with all of the liberal media and Washington DC elites to win the 2016 presidential election.