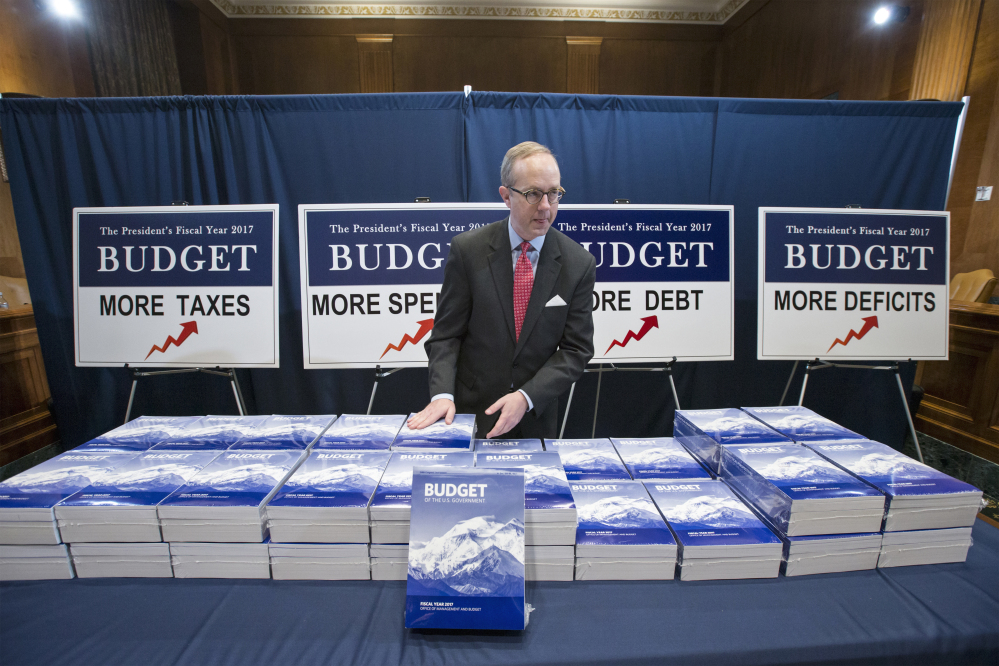 (CNSNews.com) – Both the Congressional Budget Office and the White House Office of Management and Budget project that federal spending will top $4 trillion for the first time in fiscal 2017, which began on Oct. 1, 2016 and will end on Sept. 30.