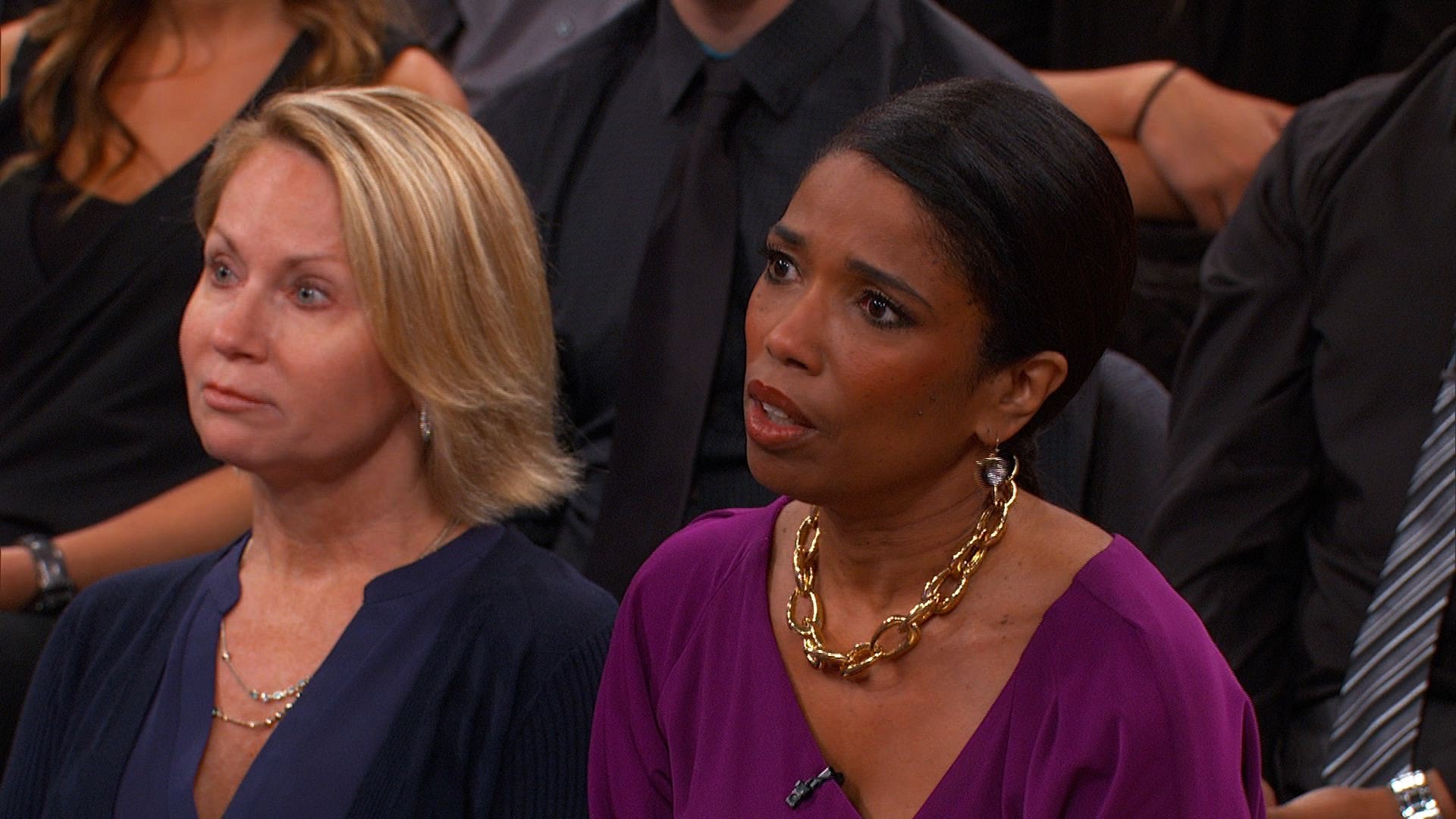 CNN legal analyst Areva Martin had the audacity on Thursday to compare O.J. Simpson to U.S. Senator John McCain. In conversation with Brooke Baldwin while awaiting the decision on whether or not Simpson would receive parole, Martin commented on the testimony of Simpson’s daughter, stating, “[it] reminded me so much of what Senator McCain’s daughter has said about her dad, that he’s her rock, he’s her friend, he’s her confidante. So you heard this very compelling testimony from O.J. Simpson’s daughter.”

A flabbergasted Baldwin briefly interjected by stating, “Except one of them has brain cancer and the other was convicted of –” only to be interrupted by Martin who began to highlight unabatedly the virtues shown by Simpson throughout the course of his testimony.

The full exchange went as follows:

BROOKE BALDWIN: Meantime, Areva Martin, CNN legal analyst here, we heard two different, you know, testimonies, one, this friend and victim of O.J. Simpson’s, but first we heard from his daughter. We heard from Arnelle Simpson and what did you make of her words today?

AREVA MARTIN: Well, the first thing, Brooke, I made of Arnelle’s statements is they reminded me so much of what Senator McCain’s daughter has said about her dad, that he’s her rock, he’s her friend, he’s her confidante. So you heard this very compelling testimony from O.J. Simpson’s daughter.

BROOKE BALDWIN: Except one of them has brain cancer and the other was convicted of —

AREVA MARTIN: Well, I want to address that, Brooke, too, because as I’m listening to Jeffrey and Mark, for me, O.J. has always been about race, class, and justice and although I didn’t agree with everything O.J. Simpson said and this concept of him being a person that’s lived a conflict-free life, of course that’s not true, and of course the issues of domestic violence, as they related to his second wife, were very serious, and we should all take them very seriously. But I sat here and counted the times that he said he was sorry, and the time that he expressed remorse.

We’re not here today to re-litigate what he did with respect to his first wife, with respect to domestic violence, we’re not here to re-litigate the trial where he was charged for killing his ex-wife and the way to — we’re here about the robbery that happened in that hotel room and we’re here talking about should he be paroled because of his conduct, because he’s shown himself to have been rehabilitated and when you think about what the prison system should be doing and what these hearings should be about, he’s a model prisoner. He did what they told him to do. He said he would be conflict free in prison, that he would avoid trouble, that he would not have a disciplinary record and he did that.

And not one of the commentators, and Jeff and Mark, with all due respect, have really given him credit for doing that and that’s the message that this should be sending to other prisoners is when you do your time and you’re conflict free and you avoid disciplinary actions in prison, you should be given an opportunity if you’re low risk and I think that the conversation should be focused on that and not be about what should have happened in that murder trial because that’s not relevant today.

BALDWIN: No, I appreciate the variety of opinions. Areva stay with me.

John McCain served his country in Vietnam only to be captured and horribly tortured by the Vietcong. Despite having opportunities to walk free, McCain refused and instead stayed behind in order to provide leadership and support to his fellow prisoners. O.J. Simpson, a notorious domestic abuser with a history of rage and violence, was acquitted of the murder of Nichole Brown Simpson and Ron Goldman only to later be convicted and sentenced for armed robbery a little over a decade later. CNN should be ashamed. To make such a comparison right after such a distinguished public servant has been diagnosed with brain cancer is a new low even for them.