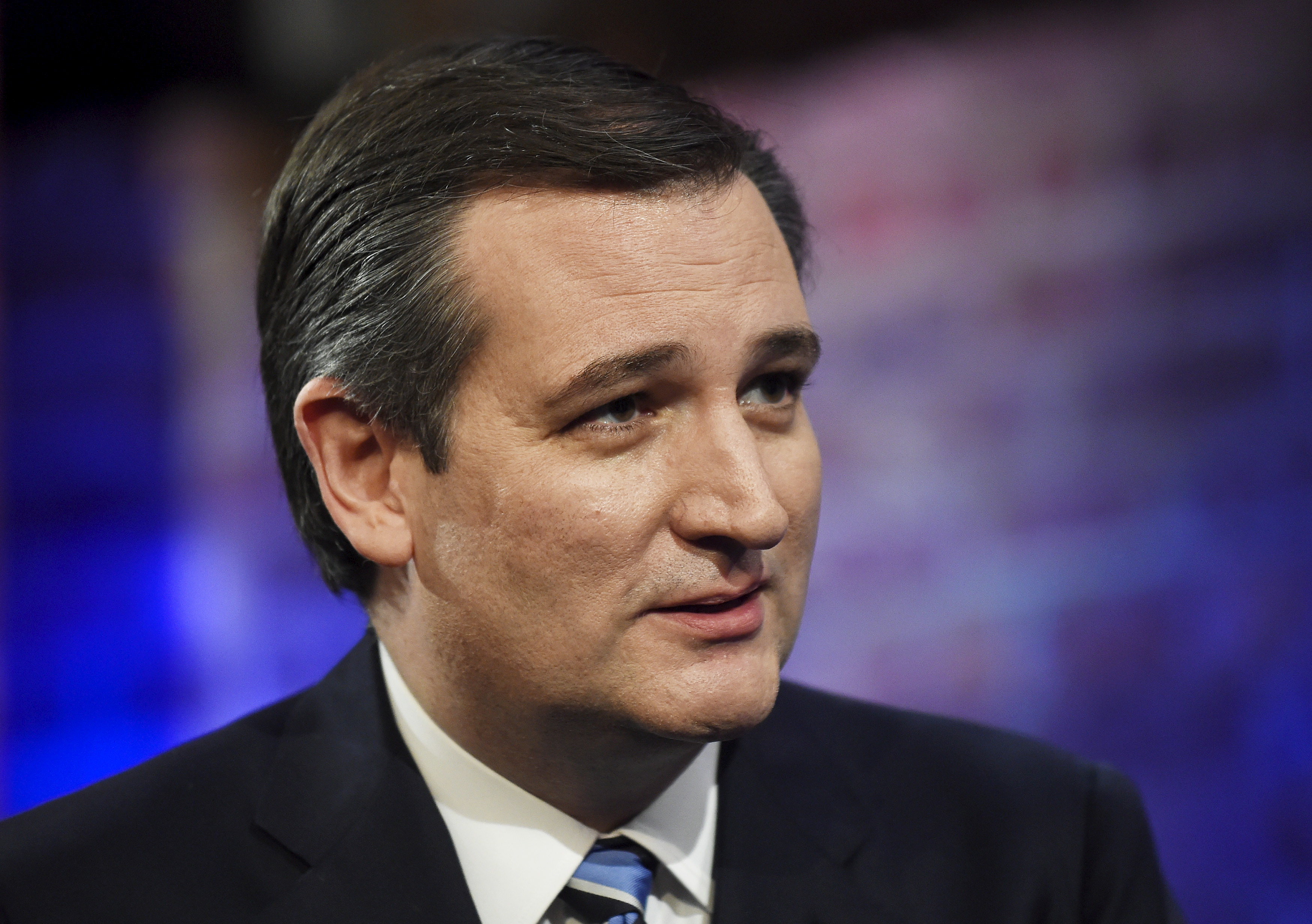 Republicans are finally getting smart on Obamacare. It took one of the savviest Republican senators — Ted Cruz of Texas, with an assist from Mike Lee of Utah — to get the GOP to figure out how to replace Obamacare, reduce premiums and save money for the government, all without alienating millions of voters. He’s pulled the Republicans’ fannies out of the fire, flipping a losing strategy into a big-time winner.

The Cruz amendment — which has been inserted into the GOP Senate health plan — is smart, because it doesn’t take anything away from anyone. If you want Obamacare, you can have it. You can have the coverage for the 10 “essential benefits”; you can have the subsidies and exchanges that were supposed to save $2,500 per family. It’s still there for you.

The Cruz amendment introduces what is called the “Consumer Freedom Option.” The Consumer Freedom Option allows insurers who offer Obamacare-compliant plans to offer a range of less costly plans. In other words, it empowers people and families to pick and choose what they want in their own insurance packages. Some families want, and can afford, blanket coverage that insures them for everything from cancer to contraceptives. If you want to pay for that coverage, go for it.

What about people with lower incomes or healthy lifestyles that want the other extreme? They can opt for slimmed-down coverage that protects them from major medical expenses, such as costly ongoing treatments for a serious disease. These families may choose to pay for more routine medical expenses, such as checkups, out of pocket. One benefit is that since more people will pay directly for medical services, they are likely to shop around for the best prices, and this competition will lower prices for everyone.

In other words, the Cruz amendment is pro-choice — which I thought was one of the tenets of liberalism. Cruz tells me that based on the preliminary numbers, he believes this approach could save tens of millions of Americans as much as 30 percent on their health costs. That’s thousands of dollars of savings per family.

My advice for the Republicans is to start running national ads right now with a Geico-type message. A mother is smiling as she pays the bills at the kitchen table and declares: “I just saved $5,000 on my health care thanks to Ted Cruz.”

The Cruz plan to progressives is like a cross to a vampire. They complain that this will destabilize the market and turn marketplaces into high-risk pools. Insurance companies are claiming that the sick and those with pre-existing conditions will have to pay more.

That’s partly true, but it’s not the whole story. The Cruz amendment provides billions of dollars in subsidies for people who have pre-existing conditions and high medical costs. Cruz believes the number of people without private insurance who don’t have adequate coverage for pre-existing conditions is only about 1.5 million people. Why contaminate a functioning insurance market for 300 million people to give coverage to 1.5 million?

The Cruz plan provides protection for those 1.5 million people, while giving tens of millions of Americans the freedom to choose the affordable plan of their choice. Cruz says that the majority of the people in Texas who have had to pay the Obamacare penalties for not buying a plan have incomes of less than $50,000. They are the victims of the “Affordable Care Act.”

The left prefers a system in which people who want Cadillac coverage are subsidized through higher premiums paid for by people who don’t want that coverage. How is that fair?

Another virtue of the Cruz plan is that if people can save money on their medical insurance by living healthier lifestyles — by exercising, not smoking or doing drugs, getting enough sleep, watching their weight — they will be rewarded with plans that offer lower premiums. This will incentivize behavior that contributes to wellness, which will dramatically lower health care costs overtime. So the Consumer Freedom Option is tied to a concept liberals have come to hate: individual responsibility.

And now for the real genius of the Cruz plan: If his amendment stands, the left’s grand vision of a single-payer government-run insurance dystopia will go up in smoke for good. The left wants everyone in the same insurance boat. No competition in plans. But once people are given the right to choose the health plan that is affordable to them and tailored to their individual needs, they will resist single-payer, one-size-fits-all insurance. It doesn’t take a village to buy a health plan.

If the GOP is smart enough to rally behind the Cruz amendment, and health costs and premiums start falling almost immediately, we will start to have what Obamacare never delivered: affordable care. And by the way, Trump would get re-elected in a landslide and so would congressional Republicans.