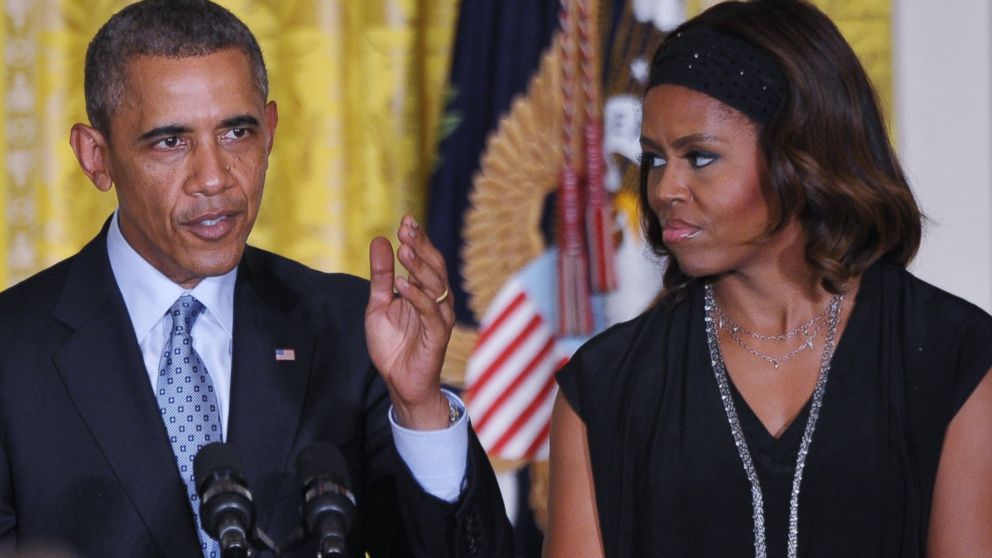 Democrats have always been about redefining – whether we’re talking gay marriage, gender identity, the Constitution and everything in between.

Now, because Colorado Dems have a beef with former Presidents Thomas Jefferson and Andrew Jackson, they’ve decided to rename the Jefferson/Jackson dinner altogether.

Pretty much all, if not all, state Democratic Parties hold an annual fundraising dinner named after Thomas Jefferson and Andrew Jackson. Because democrats hate these great Americans, much like they hate America, these dinners have become a point of contention with the radical leftists who think the two former presidents are evil racists. […]