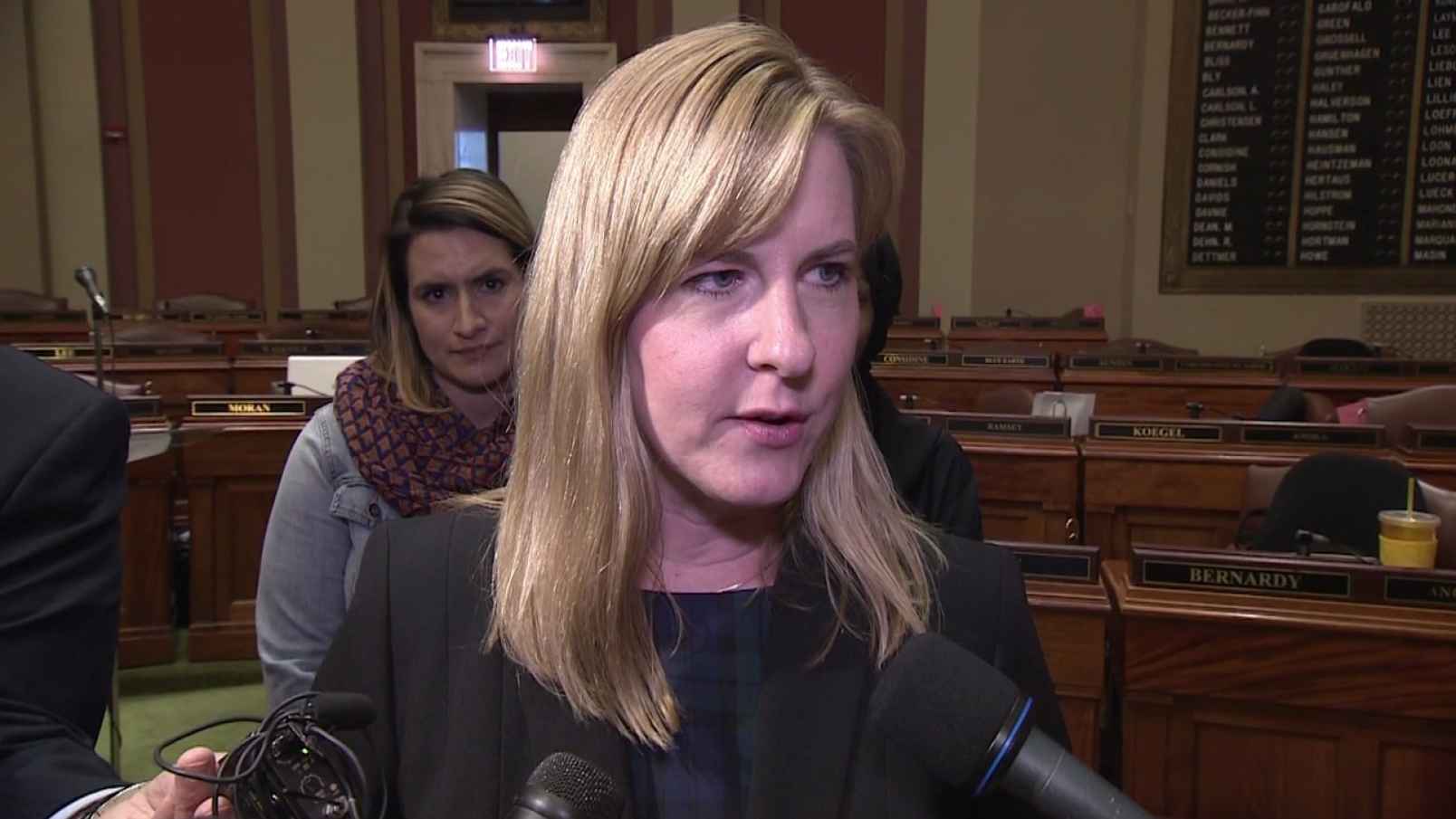 Protecting the Muslim Brotherhood from Muslims.

Rep. Melissa Hortman, the Democrat leader of the Minnesota House, took a stand against Islamic extremism when she sent a letter demanding that Republicans cancel a visit by Muslim activist Raheel Raza because of her ties to “extremist” groups. Were the Democrats suddenly reevaluating their relationships to Islamic hate groups linked to the Muslim Brotherhood such as CAIR and ISNA?

Raheel Raza, the president of Council for Muslims Facing Tomorrow, is a recipient of the Queen Elizabeth II Diamond Jubilee medal and Toronto’s Constance Hamilton award. She’s a diversity consultant and interfaith activist who taught a series on “Women in Islam” at Ryerson University.

The “extremist” groups are the Clarion Fund and Act for America which monitor Islamic militancy.

Hortman, who had already been in trouble for a racist remark about her Republican colleagues, had been touted as a possible replacement for disgraced Minnesota politician, Al Franken. She is a close ally of Somali Muslim refugee, Rep. Ilhan Omar, whose “inspiring life story” was touted by the media. Less inspiring were the accusations that she is married to two men, one of whom may be her brother.

Rep. Omar has appeared at CAIR events. And unlike the Clarion Fund, CAIR actually is an extremist group. The SPLC has nothing to say about it, but the Justice Department listed CAIR as an unindicted coconspirator in a Hamas terror finance trial. Nihad Awad, one of its co-founders, had declared, “I am in support of the Hamas movement.” The United Arab Emirates lists it as a proscribed organization.

CAIR provided legal aid to the family of Omar Mateen, who massacred 49 people at a gay nightclub in Orlando, the family of the San Bernardino terrorists who shot up a Christmas party at a social services center, and the family of Akayed Ullah, the Times Square suicide bomber. But that’s not extremist.

Rep. Melissa Hortman has no problem with CAIR or Omar. But her logic was inflexible. The Southern Poverty Law Center had listed the Clarion Fund and Act for America as anti-Muslim groups. Raza had worked with them. Therefore, despite being Muslim, she must be anti-Muslim, which meant that she was an anti-Muslim Muslim. Whom are you going to believe, the SPLC or logic, sanity and reason?