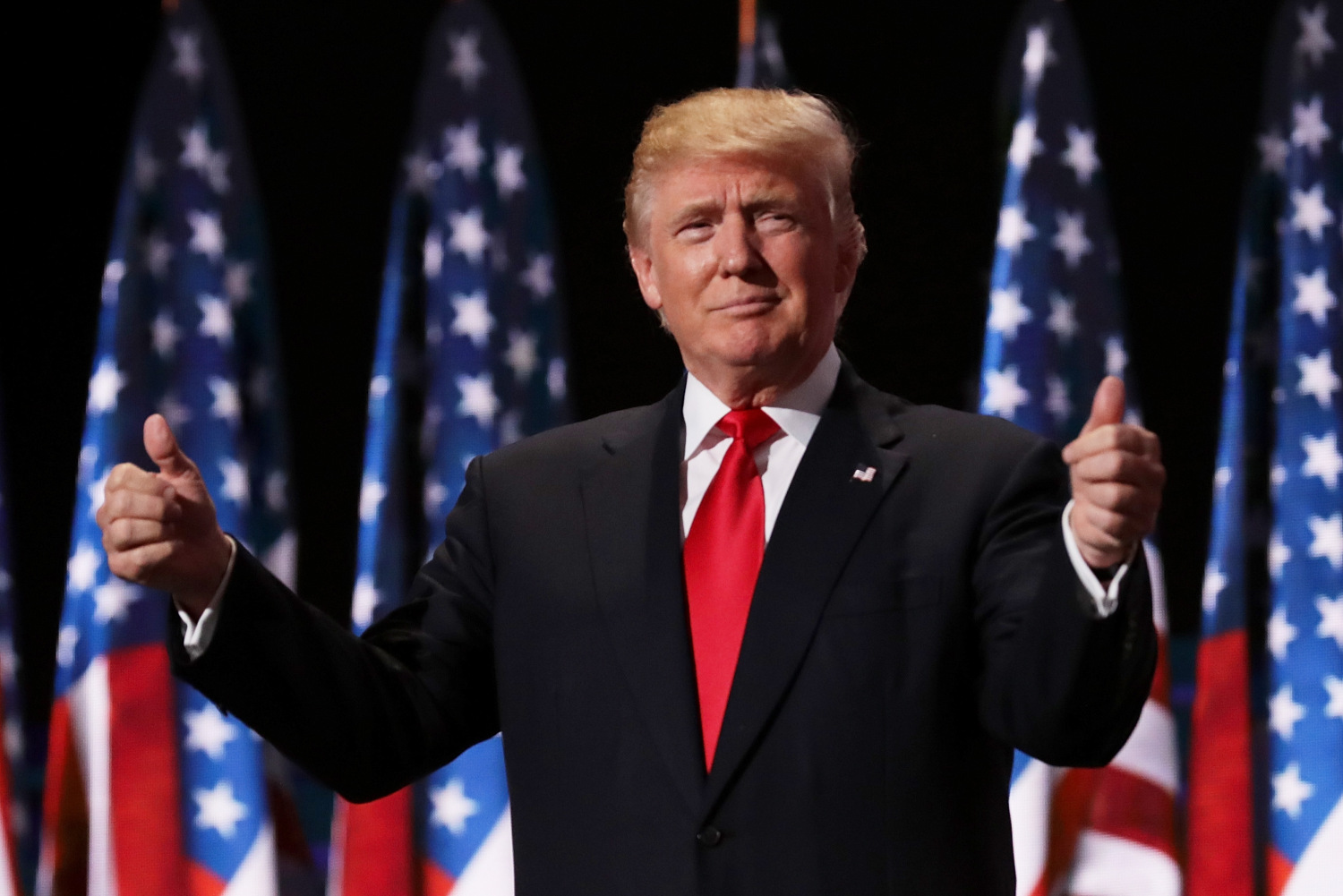 Column: Try as it might, America cannot abandon its international role

“My original instinct was to pull out” of Afghanistan, President Trump said this week. “But all my life I’ve heard that decisions are much different when you sit behind the desk in the Oval Office; in other words, when you’re president of the United States.”

In other words still: The imperatives of his office led President Trump to do the opposite of his inclination. America will remain in Afghanistan for the indefinite future. More resources will be committed to the fight against the Taliban, al Qaeda, and ISIS. Rules of engagement will be relaxed. Pressure will be brought to bear on the government of Pakistan.

What is going on here? One pundit quipped that Trump’s decision was a win for the “military-industrial complex.” But, as James Burnham wrote long ago, “Insofar as the term ‘military-industrial complex’ has any meaning, it is simply a way of referring to the U.S. government and economy as a going concern. Take away the military-industrial complex and what do you have? Certainly not this nation, not any nation.” Other critics said the Afghanistan policy is a recipe for “forever war.” But there is no such thing. What might look like a forever war in the moment is in retrospect a prolonged low-intensity struggle with a beginning and an end.

The British “forever war” in Afghanistan lasted throughout the nineteenth century and into the twentieth. It was part of the great game of empires, pitting the British against the Russians in competition for the Eurasian heartland. In the long run the British lost that game, their empire dissolving in the aftermath of the Second World War. But the game did not end; only the players changed. The ambitions of Imperial Russia were perpetuated and expanded by the Soviet Empire. And America, reluctantly and sloppily, took the place of Britain, stitching together a new sort of non-imperial empire that came to be known as the “Free World” and is referred to today as the “liberal international order.”

The inescapable facts of American power and prestige, of America’s centrality to global economics, security, and culture, have constrained the actions of American presidents for more than 70 years. Maintaining the undeclared American empire has been a goal of presidents from Truman to Trump. It’s not hard to figure out why. The costs of that empire’s collapse would be incalculable.

“As far and away the first power in the world in terms of economic and military strength, with its actions, as a result of modern technology as well as of its own power, inevitably affecting and being affected by all parts of the world, the United States is ‘logically’ called on to play a dominant, imperial, and conserving role; and in fact does so, though episodically, inconsistently, and apologetically,” Burnham wrote in The War We Are In.

The situation has not changed. On the contrary: America’s conserving function became more important after the Soviet Union fell apart, even as our ambivalence over foreign intervention became more pronounced.

With his speech Monday, then, Donald Trump became the fourth post-Cold War president to have campaigned as a dove and governed as a hawk. Bill Clinton hemmed and hawed over the Balkans at the start of his presidency, but championed America as the indispensable nation by its end. George W. Bush eschewed nation building as a candidate, and wound up embroiled in both Afghanistan and Iraq. Barack Obama pledged to withdraw troops from both theaters of war, and removed U.S. soldiers from Iraq, but the ensuing disaster forced him to recommit Americans to the Middle East and to pause the withdrawal from Afghanistan. Candidate Trump said Iraq was a catastrophe, and had sharp words for Afghanistan. But President Trump has accelerated the campaign against ISIS in Syria and Iraq, and said we won’t leave Afghanistan until conditions permit. That won’t be the case for a long time.

As a democratic and commercial people, Americans are uncomfortable with our preeminent global role. We would prefer to focus on private and parochial concerns. What business is it of ours who rules Afghanistan? We feel guilty, too, for placing an immense burden on the shoulders of our overstretched and under-resourced volunteer military. Rather than commit to expanding the ranks or recapitalizing the fleet, however, we daydream that we can get by with less, or that we can shirk responsibility altogether and lead from behind.

But we can’t. For the simple reason that our absence invites hostile powers not only to play and to win the great game, but also to rewrite the rules for their own benefit. That is what we witnessed during the second Obama administration. Assad of Syria flagrantly gassed his own people. Russia illegally annexed territory and waged war in Ukraine, committed ground forces to the Middle East for the first time in decades, and violated agreements with the United States. The Chinese expanded their military reach by building islands in the sea. The North Korean missile program continued unabated, ISIS sprang into being in Iraq and Syria, and Iranian malfeasance spread from Tehran to Baghdad to Beirut to Damascus. By the time President Obama left office, American global leadership was in doubt. That made the world neither safer nor more secure.

Donald Trump campaigned as a harsh critic of American empire. He doesn’t appear to recognize the diplomatic benefits of foreign trade, and for some reason sees nothing but roses and ponies when he regards the leader of Russia. Yet in many ways President Trump has halted the American retreat commenced by his predecessor. Trump intensified the campaign against ISIS, reducing the territory under its control. He bombed Syrian air defenses, deterring further use of chemical weapons. He called for an increase in the military budget (though it’s still not enough). His tough talk seems to have made Kim Jong Un back down from firing missiles in the direction of Guam. It is in this context that his decision not to abandon Afghanistan to the men who murdered 3,000 Americans on 9/11 should be interpreted. President Trump was telling Pakistan and China and Russia and Iran, our adversaries and our allies, that America has not quit. We are still in the game.