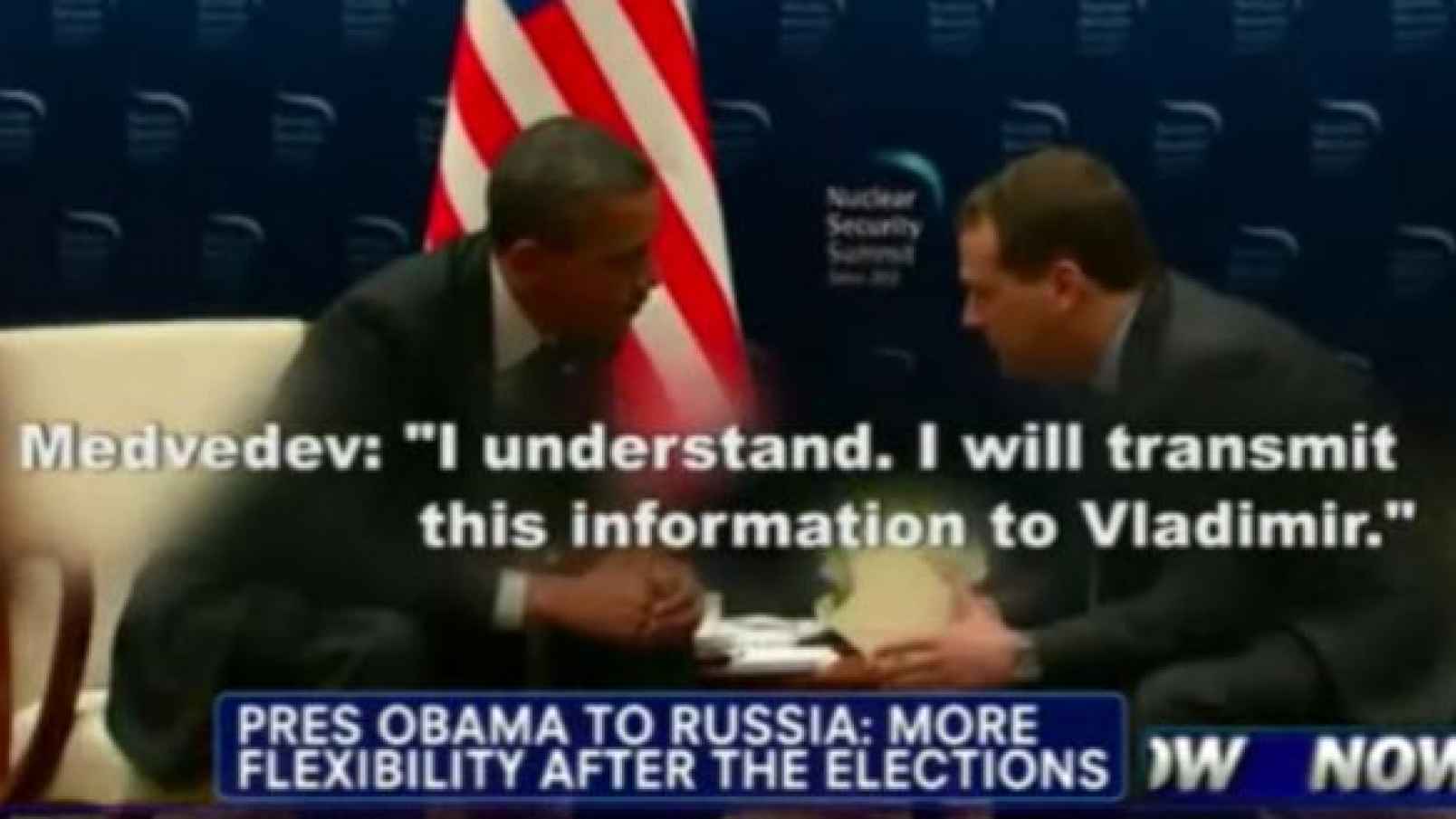 If this turns out to be true, then it raises serious questions that need to be addressed.

1. Fusion GPS is the smear firm that gave Hillary the Trump dossier. And which also passed it along to the FBI. But Fusion GPS was also working for the Russians.

2. Much of the Trump collusion narrative rests of the Fusion GPS dossier and on the meeting with Natalia Veselnitskaya who met before and after with the guy at the top of Fusion GPS.

But hours before the Trump Tower meeting on June 9, 2016, Fusion co-founder and ex-Wall Street Journal reporter Glenn Simpson was with Veselnitskaya in a Manhattan federal courtroom, a confidential source told Fox News. Court records reviewed by Fox News, email correspondence and published reports corroborate the pair’s presence together. The source told Fox News they also were together after the Trump Tower meeting.

One meeting could be written off as coincidence. Before and after meetings look like a briefing and an after action report.

In December 2012, the Sergei Magnitsky Rule of Law Accountability Act was passed into U.S. law, freezing Russian assets and banning visas for sanctioned individuals. Fusion’s Simpson is believed to have been working with Veselnitskaya and Rinat Akhmetshin, a former Soviet counter-intelligence officer turned Russian-American lobbyist, to overturn the sanctions.

So we’ve got the firm that generated the Russian narrative working for the Russians and doing a before and after with the Russian figure at the center of all this.

The real question is was this a Russian setup or a Clinton setup. Or, more likely, both.