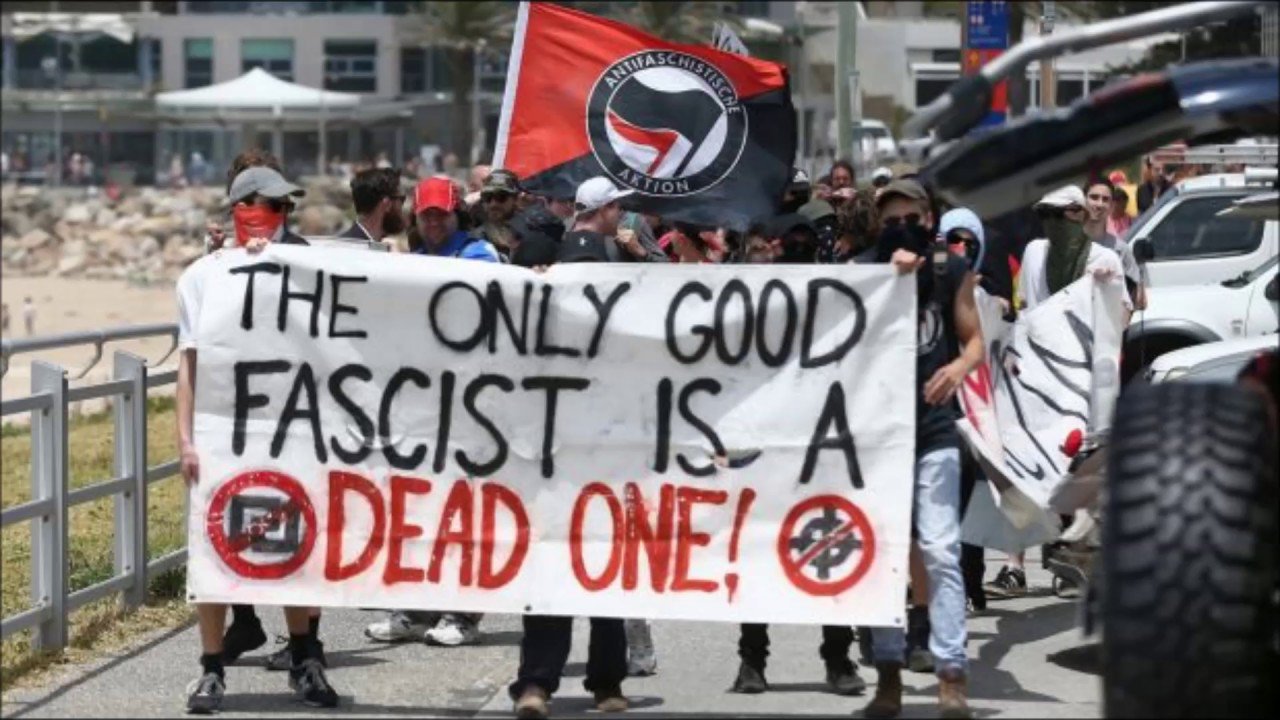 In what is the most absurd part of Gary Cohn’s interview with the Financial Times, the National Economic Council boss argued the notoriously violent group, Antifa, are upstanding citizens that are ‘standing up for equality and freedom.’ He cannot be serious.

“National Economic Council Director Gary Cohn claimed that militant “anti-fascists” (or “antifa”) are just concerned citizens “standing up for equality and freedom” in a Financial Times interview that ran Friday.

“Citizens standing up for equality and freedom can never be equated with white supremacists, neo-Nazis, and the KKK,” Cohn said of the recent violence at a white nationalist rally in Charlottesville. “I believe this administration can and must do better in consistently and unequivocally condemning these groups and do everything we can to heal the deep divisions that exist in our communities.”

Cohn’s comments were a clear shot at President Trump, who took heat in the media for acknowledging that “both sides” engaged in the violence in Charlottesville.”

The media refuses to report the truth about Antifa.

On Tuesday night Antifa protesters once again attacked police and Trump supporters outside of the Trump rally in Phoenix.