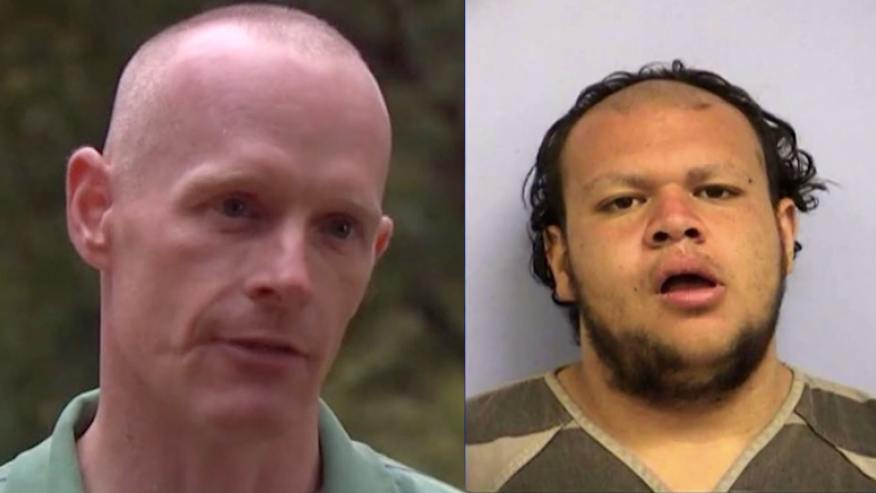 And leftists want guns out of the equation.

A licensed gun owner in the uber-lefty city of Austin, Texas, used his Glock 43 to stop a sexual assault in progress while out on an early morning hike. Meanwhile, leftists continue to cry for more restrictions on guns.

According to The Blaze, Josh Williams, 39, nearly left his handgun at home when heading out to the hiking trail on a dark morning back in September, but he felt the nagging sensation that he should take it anyway. That turned out to be the right call because while on the trail at 5:30 a.m., Williams heard a woman scream loud enough to get past his music-blaring earbuds.

In the darkness, Williams shined his flashlight and discovered a woman being sexually assaulted and approached the perpetrator.

“I came up, pulled my gun and told him to get off of her,” Williams recalled. He then asked the man to get on his knees and asked to see his hands: “That way I knew he didn’t have a weapon. And at that point he was no threat, so I didn’t feel the need to shoot him.”

The perp ran away but thanks to a good description from both the victim and Williams, police were able to later apprehend 22-year-old Richard McEachern and charge him with sexual assault.

The victim was very glad Williams decided to carry that day and used a gun to save her from a dangerous situation. That was the first time Williams ever pointed his weapon at another person, but it confirmed for him the importance of the Second Amendment:

“It’s dark, and I don’t know what’s out there, so I have it to protect myself and other people. That’s what it’s all about anyway — to help other people with it, not just myself.