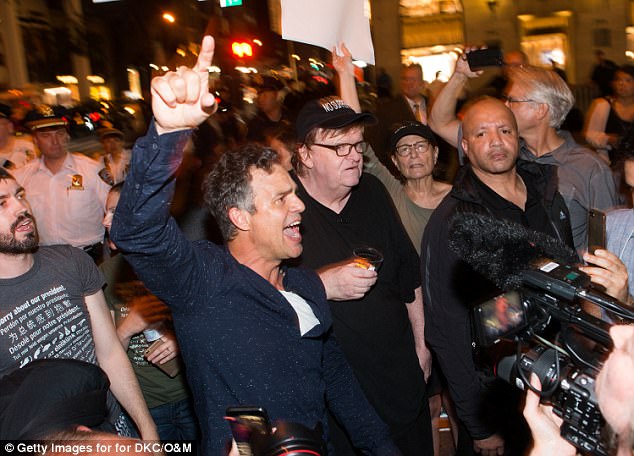 Democrats say (and do) the darndest things.

A booming stock market, lower unemployement for all, and ISIS on the run is not enough for the left.

Liberal celebs are now planning an alternative State of the Union address to counter President Trump’s, and the kicker is that they’ll charge $47 per ticket.

A group of Hollywood elites, progressive groups and social activists are planning a “People’s State of the Union” as a “public alternative” on the eve of President Donald Trump’s first State of the Union address.

They’ll congregate at the […]