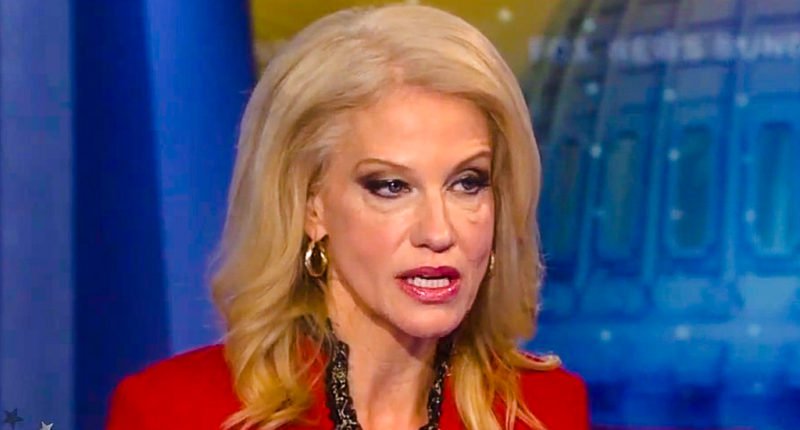 Hillary Clinton has been talking a lot about herself and her failed campaign lately. With her new book, “What Happened,” coming out Tuesday, she has been rounding the media circuit explaining to every reporter who will listen why it’s not her fault she lost to Donald Trump last November.

She told CBS News’s Jane Pauley that it was FBI Director James Comey and the media who are to blame for obsessively covering her email scandal.

Then, in a conversation with USA Today, Clinton told the editors she is “convinced” Trump associates communicated with the Russians to upend her campaign.

Clinton playing the blame game is nothing new. But, White House Counselor Kellyanne Conway wondered aloud Monday why the defeated Democrat kept talking about herself on a day meant to honor the victims of the September 11 terror attacks.

Today: the 16th anniversary of 9-11; the nation is helping Harvey & Irma hurricane survivors & Hillary is talking about Hillary. https://t.co/5bGrd2W7G9

Clinton did offer a message about the attacks.

Today we remember those we lost on September 11, 2001, and reflect on the sacrifice of the victims and responders. We'll never forget.

Yet, she has seemed to have only one thing on her mind lately as she continues to seek justification for her loss.

Instead of writing over 500 pages about her failed campaign and thereby ensuring it dominates headlines for many more weeks, perhaps she should just let it go?