Robert Mueller has chosen a Staff, with a history of supporting Democrats and Hillary Clinton. Specifically, three of the first six appointed lawyers have ties with the Clinton’s, which does not include another who has donated tens of thousands to Democrats in the past years. This is the team that Mueller, a “Republican”, has chosen to go after President Trump.

Let’s look at the Lawyer’s that Mueller has hired for the Trump-Russian investigation. 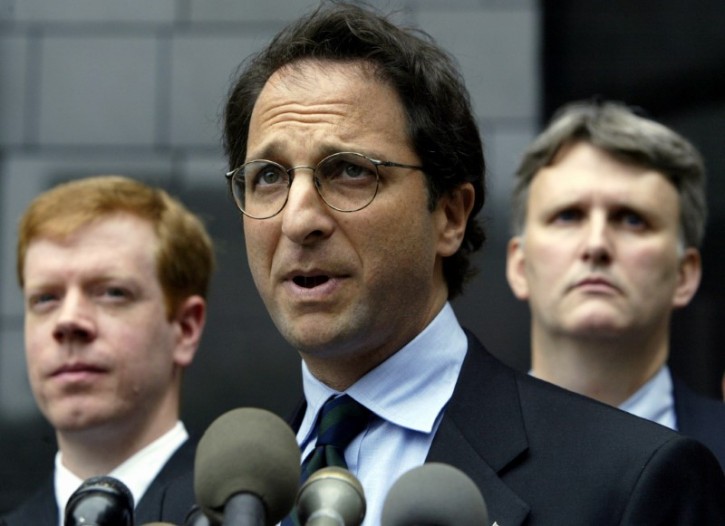 The worst member of Mueller’s team is Andrew Weissmann, the current leader of the Department of Justice’s criminal fraud unit. Weissmann was the general council who prosecuted the Enron case. That was overturned by the U.S. Supreme Court, which was decided with an eight to zero vote.

The next member, Jeannie Rhee, has close ties with the Clinton’s. Rhee had worked under Eric Holder for two years during President Obama’s two terms. She has also given over $16,000 to Democrats since 2008. Plus, she has maxed out donations to Hillary Clinton in 2015 and 2016. 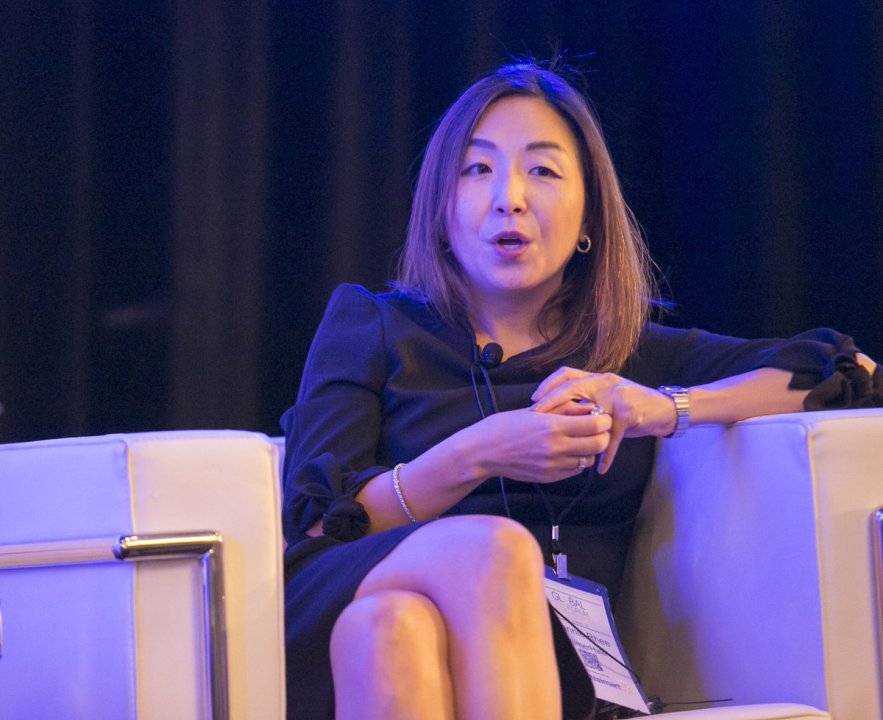 Rhee represented Hillary Clinton during her email lawsuit in 2015, as she worked to block access to Clinton’s private emails. Also, she had represented the Clinton Foundation in the racketeering lawsuit during the same year.

Rhee has it all, she has donated to Hillary Clinton, represented Hillary, and represented the Clinton Foundation. She seems like she like she will keep her liberal bias out of the investigation of President Trump…

Mueller’s third Democrat choice is Aaron Zebley. Zebley worked as an attorney for Justin Copper, Hillary Clinton’s personal aid. He was one of two people who has access to Hillary Clinton’s private email server and helped set up her private server. 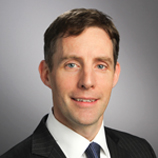 The last member is James Quarles but his ties to Democrats or Hillary are not as shocking as other members. He had worked on the Watergate investigation and is said to have significant experience in these investigations. Quarles has donated almost $33,000 to politicians in recent years and most of that went to Democrats. He has given small donations to republicans but it is not common.

These are a few members of the team that Robert Muller has hired to investigate President Trump. Mueller has said that he will continue to expand his team.

These members of Mueller’s team have openly supported Democrats and their corrupt members. The media has covered Trump’s talks of firing Mueller and constantly criticized him for it but Mueller’s team of lawyers does not look as if they will unbiased in their investigation. maybe Mueller does need to be replaced, along with the team he has put together.

Likely, most of them would love to get President Trump out of office, more than finding the truth. It needs to be known that Mueller was unable to find lawyers that do not have close ties with the Clinton’s or the Democratic party.