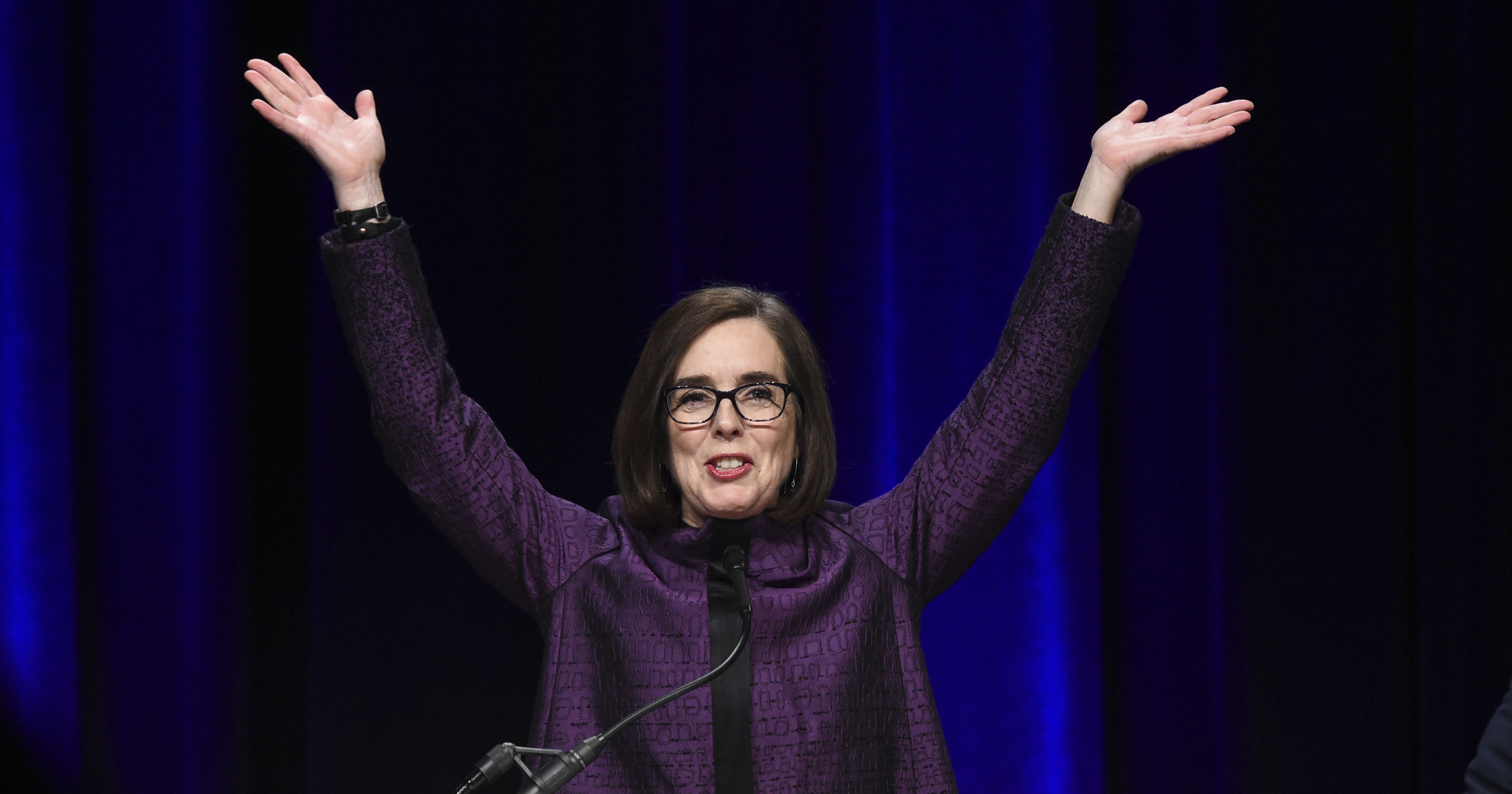 Oregon Gov. Kate Brown signed a sweeping bill Tuesday that will give residents and illegal immigrants access to free abortions by forcing insurers and taxpayers to pay for them.

The law, which Brown called the most progressive reproductive health policy in the country, will put $10.2 million in tax dollars toward abortions, contraception, sexually transmitted infection tests, cancer screenings, vasectomies and other reproductive health services in Medicaid from 2017 through 2019.

Abortions must now be covered 100 percent by all insurance policies, without a copay or deductible. HB 3391 also establishes a $10 million fund for illegal immigrants’ reproductive “care,” of which $500 thousand is estimated to be spent covering abortions.

In addition, by passing HB 3391, Gov. Brown and Oregon Democrats are endangering billions in federal funding because HB 3391 violates the federal Weldon Amendment. (LifeNews)
The Pro-Choice Coalition of Oregon praised Gov. Brown for signing The Reproductive Health Equity Act, which they said “is the first legislation in the United States to comprehensively address systemic barriers to accessing reproductive health care, expanding coverage to thousands of Oregonians throughout the state – regardless of income, citizenship status or gender identity.”

Oregon Democrats said the legislation was introduced as a direct response to President Trump and Republican lawmakers’ attempts to defund Planned Parenthood.

Pro-life Republicans in Oregon did not have enough votes to block the bill.

State Rep. Mike Nearman stressed before the House vote that the legislation was not necessary in Oregon.

“This is Oregon. There [are] no legal restrictions on anyone’s right to get an abortion. None. You can get an abortion at any time for any reason. Even sex-selection,” he said.

Other Oregon Republicans echoed those remarks and warned this type of legislation would likely makes its way to other states.

“Everyone in America needs to see Oregon’s former late-term abortion lobbyist governor Kate Brown just forced Oregonians to fund against their will late-term and sex-selective abortions,” Oregon Senate Republican communications director Jonathan Lockwood told The Daily Caller. “Watch out, this is coming to a state near you.”