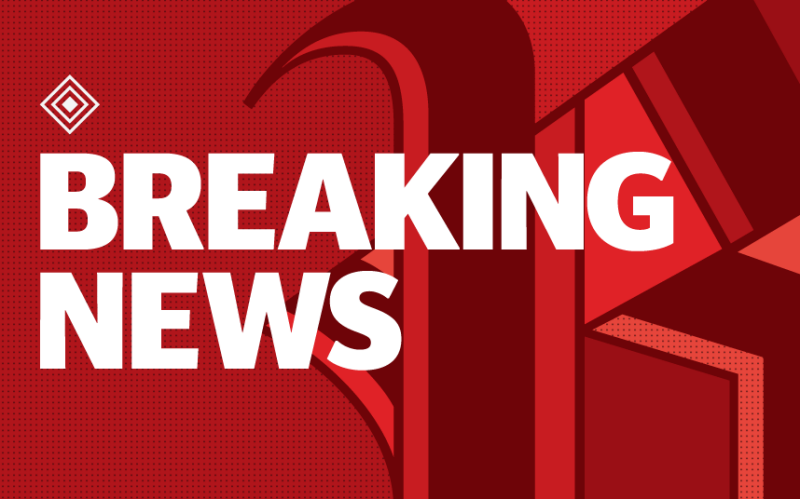 Police in Thornton, Colorado responded to a shooting at a Walmart on Wednesday night and reported that multiple people have been shot.

Police received the call at approximately 6 p.m. and upon arriving on scene proceeded to evacuate the store, KMGH-ABC reported.

A reporter for a local news outlet stated that a witness claimed she heard approximately 30 shots during the shooting.

“Woman just ran up to me and said her son is in Walmart. Says he told her he heard 30 shots, helped save an elderly woman,” Steve Staeger tweeted.

The Thornton Police Department reported that the situation is not currently being treated as an “active shooter” situation, it is unclear if they have located a suspect.