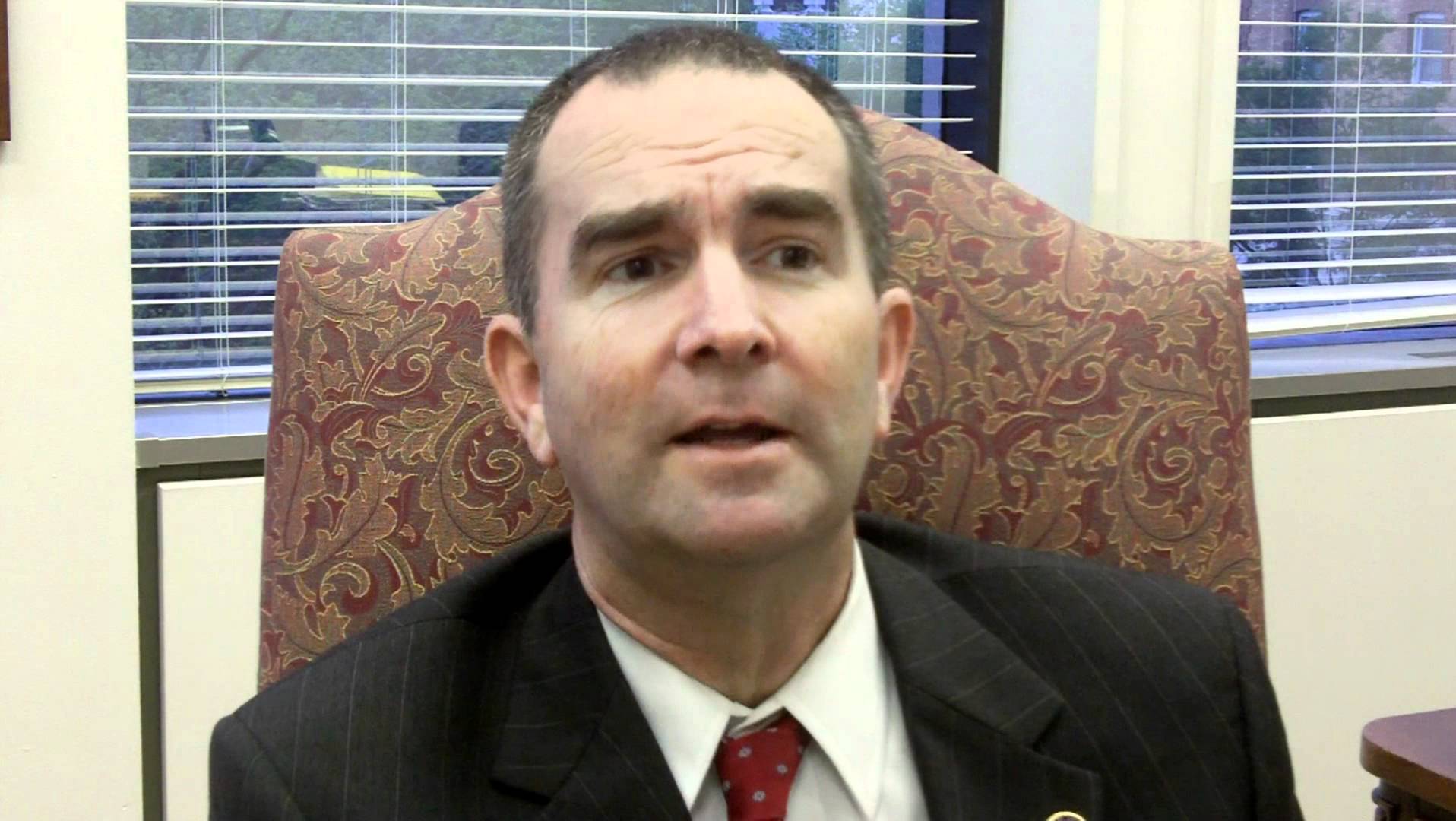 Virginia Democratic gubernatorial candidate Ralph Northam compared President Donald Trump to a mentally disabled child in an interview with The Guardian on Tuesday.

The Guardian asked Ralph Northam how he would work with President Donald Trump when Northam previously attacked the president. Northam said, “I’m a neurologist, so I’m used to dealing with a lot of different minds – and even being a pediatric neurologist, that gives me more perspective.”

In which the Democratic nominee for Governor of Virginia implies that the President is a mentally impaired child https://t.co/LaYDdRZjUo pic.twitter.com/9HciSUJSJl

Ralph Northam previously attacked the president during the Democratic primaries. The candidate for Virginia governor said, “I’ve been listening carefully to Donald Trump, and I think he’s a narcissistic maniac.”

Northam also promised to keep Trump’s politics “on the other side of the Potomac.”

In a later campaign ad, Northam mirrored Trump’s populist appraoch and labeled himself above politics.

Northam told Virginians, “As a doctor, nobody ever asks if I’m a Democrat or a Republican; they just want my help.”

Northam added, “So if Donald Trump is helping Virginia, then I’ll work with him.”

Northam then admitted in an interview that he stands by his rhetoric, calling the president a “maniac.”

Gillespie took the opportunity to chastise Northam, who flip-flopped about “the very bill he has bragged about voting against.”

President Trump tweeted on Tuesday, “@EdWGillespie will totally turn around the high crime and poor economic performance of VA. MS-13 and crime will be gone. Vote today, ASAP!”

.@EdWGillespie will totally turn around the high crime and poor economic performance of VA. MS-13 and crime will be gone. Vote today, ASAP!