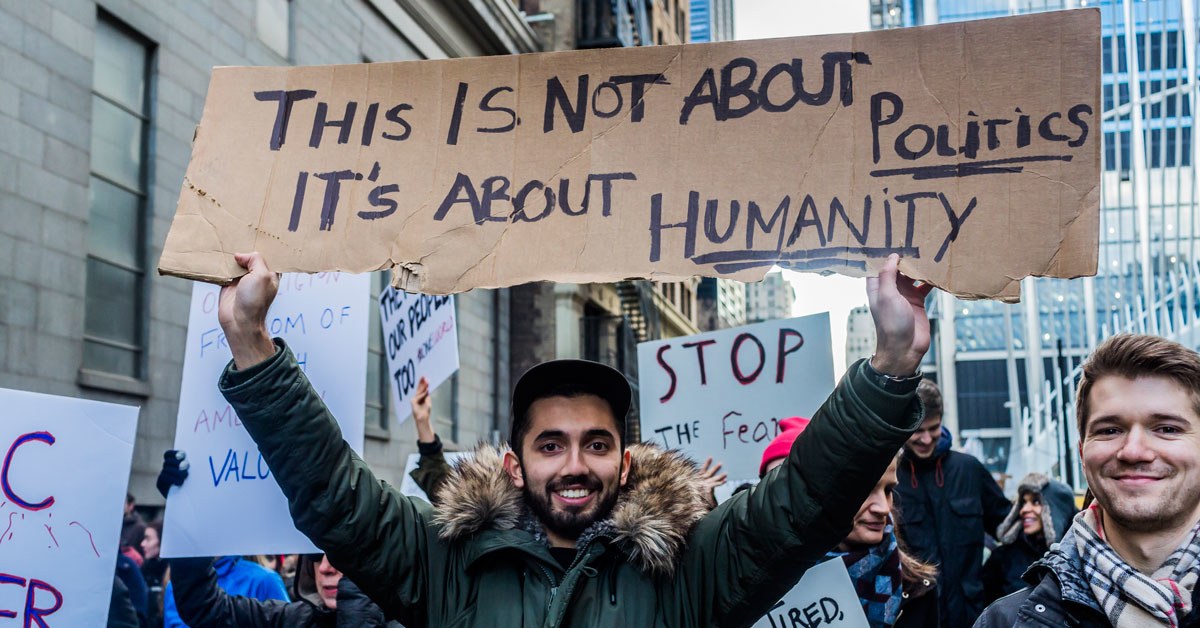 An illegal alien from El Salvador may be soon be receiving a $190,000 check from the City of San Francisco because “a San Francisco police officer directly contacted ICE and told them where to find [him],” KPIX 5 reported on Wednesday.

“The settlement is expected to be confirmed by San Francisco supervisors in future hearings,” the San Francisco television station reported.

Pedro Figueroa-Zarceno, a native of El Salvador, has “a civil deportation order dating back to 2005,” his attorney, Zachary Nightingale, says.

According to ICE documents, Figueroa-Zarceno “served two days for a DUI in 2012.”

When he left the station, he was immediately taken into custody by U.S. Immigration and Customs Enforcement.

A document from federal immigration authorities released by his attorneys indicates that a San Francisco police officer directly contacted ICE and told them where to find Figueroa-Zarceno, the man’s attorneys and representatives said Wednesday.

The apparent incident, which led to the two-month detention of Figueroa-Zarceno, could be a violation of Sanctuary City policies placing limits on local law enforcement’s ability to cooperate with immigration officials, according to his attorneys.

San Francisco is one of estimated 200 to 300 local jurisdictions in the United States that have adopted “sanctuary policies” that prohibit law enforcement officers employed in those jurisdictions from fully cooperating with federal immigration officials who are implementing federal laws.  In essence, these local jurisdictions are asserting the fundamentally anti-constitutional notion that city and local laws are superior to federal laws, that these “city-states” are in fact, sovereign.

CNN, for instance, reported recently that “In 2015, more than 200 state and local jurisdictions did not honor requests from Immigration and Customs Enforcement to detain individuals, ICE Director Sarah Saldaña testified before Congress, and a subset of that group refused to give access to their jails and prisons to ICE.”

“According to tracking by the Center for Immigration Studies, ” CNN notes, “roughly 300 sanctuary jurisdictions rejected more than 17,000 detention requests, between January 1, 2014 and September 30, 2015.

If the City of San Francisco’s proposed settlement with Figueroa-Zarceno is approved by the San Francisco Board of Supervisors, as is expected, it will set an expensive precedent that could well be replicated in all of these 200 to 300 state and local jurisdictions that have adopted some form of “sanctuary city” policy.

San Francisco was one of the first cities in the country to adopt a “sanctuary city” policy.

“The city approved a Sanctuary City policy in 1989 prohibiting city officials from enforcing immigration laws in most cases as a way to encourage immigrant communities to trust and cooperate with police. A second 2013 ordinance, Due Process for All, prohibits San Francisco law enforcement from detaining people on behalf of immigration authorities for deportation unless they are wanted for a serious crime, ” KPIX reported:

Figueroa-Zarceno’s attorneys said the ICE document released Friday indicates that the sheriff’s department contacted ICE on Dec. 2 stating that a “final order fugitive” had been contacted by San Francisco police.

At the same time, the document states, a San Francisco police officer contacted the ICE duty officer directly and told him Figueroa-Zarceno was at the police station. He was taken into custody by ICE around half an hour later.

ICE officials confirmed the detention but would not comment on the documents released Friday.

Rather than litigate against claims by Figueroa-Zarceno that this potential violation of the city’s sanctuary policy–which clearly conflicts with federal law, San Francisco officials have negotiated the $190,000 settlement with his attorneys.

The San Francisco Sheriff’s Office says it acted properly, in compliance with the city’s laws.

The department did not provide his location to immigration authorities during that call, she said.

Police Sgt. Michael Andraychak said in a statement Friday that then-Police Chief Greg Suhr had informed Mayor Ed Lee that Figueroa-Zarceno “never should have been taken into custody by ICE agents after being released from Southern Police Station.”

“It is the policy of the San Francisco Police Department to foster trust and cooperation with all people of the City and to encourage them to communicate with SFPD officers without fear of inquiry regarding their immigration status,” the statement said.

Political pressures, as much as legal considerations, may have played a role in what appears to be the final resolution of the case.

“Mayor Lee said he’d spoken with officials at the U.S. Department of Homeland Security about the case last week, and is ‘pleased’ that Figueroa-Zarceno has been released,” according to KPIX.