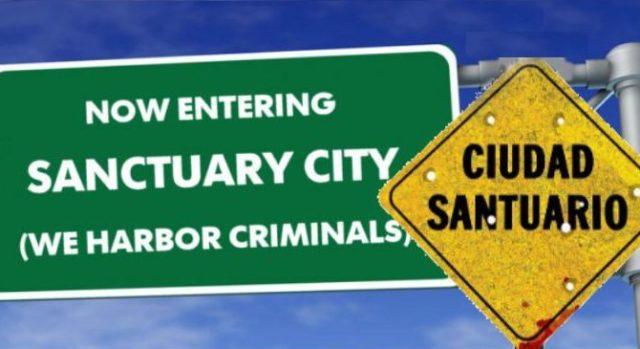 An illegal immigrant being monitored by immigration officials is now accused of murder in the sanctuary city of San Francisco, California.

Following the murder, Pineda was later arrested and detained for unrelated battery charges. Police say they noticed the illegal immigrant’s monitoring bracelet and used it to link Pineda to several other crimes, including five robberies and two other shooting incidents.

Pineda, according to NBC, was attempting to obtain asylum in the U.S., claiming he was under threat of the MS-13 gang.

It remains unclear why Pineda was wearing an ankle monitor by immigration officials, but was not previously arrested for his illegal status.