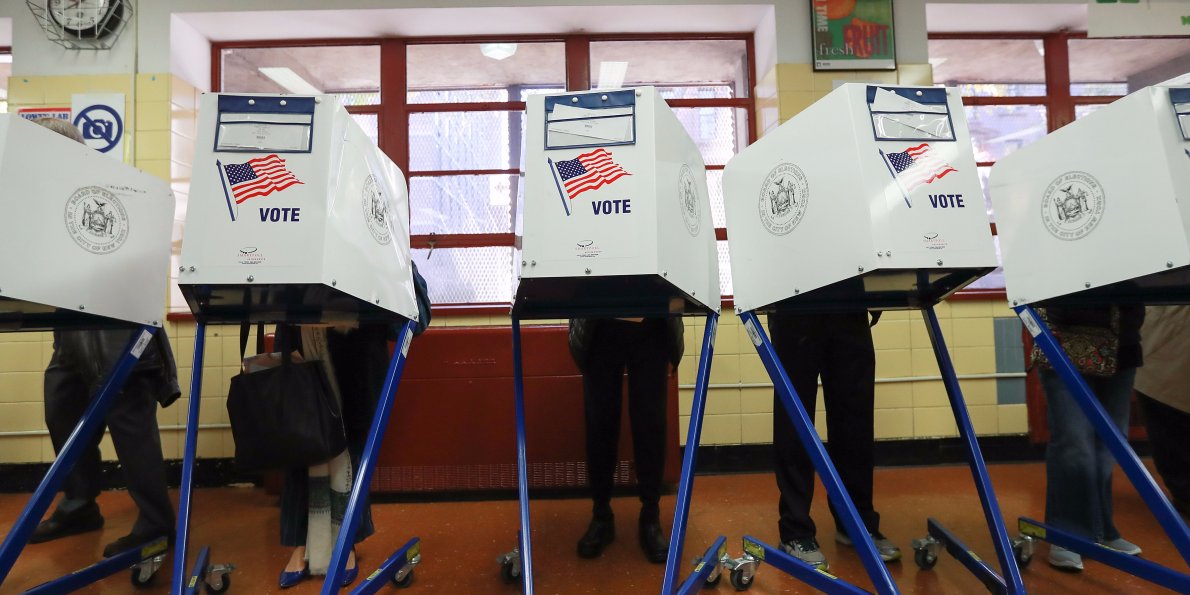 In the wake of surmounting legal challenges, President Donald Trump’s voter fraud commission has halted its widespread collection of data.

Fourteen states and Washington, D.C., have refused to comply with the request, and several other states are only expected to provide limited information to the commission.

The American Civil Liberties Union filed a lawsuit Monday in the U.S. Court of the District of Columbia, alleging that the commission violated federal public access requirements since the commission’s first meeting was held in private.

The suit, which names Trump, Vice President Mike Pence and the commission as defendants, also alleges that the commission was created “for the purpose of providing a veneer of legitimacy to President Trump’s false claim that he won the popular vote in the 2016 election – once millions of supposedly illegal votes are subtracted from the count.”

Similar lawsuits were also filed by the nonprofits Lawyers’ Committee for Civil Rights Under Law, the Electronic Privacy Information Center and Public Citizen.

“We filed today’s lawsuit because the so-called Election Integrity Commission has been operating covertly and its actions, to date, have been shrouded in secrecy,” Kristen Clarke, president and executive director of the Lawyers’ Committee for Civil Rights Under Law, said in a statement.

TRUMP CHIDES STATES FOR NOT COMPLYING WITH VOTER COMMISSION

EPIC is also challenging the commission’s use of a Defense Department website to collect voter information.

The ACLU of Florida filed a suit in Miami Monday in an attempt to prevent the commission from collecting data.

“Never before has an agency of the federal government, operating behind closed doors, attempted to amass a federal database of every voter in America,” ACLU of Florida Executive Director Howard Simon said in a statement. “This goes beyond any authority the Commission has under the Constitution, federal law or even the executive order President Trump issued to establish it.”

Last week, two New Hampshire lawmakers joined the local ACLU chapter in suing Secretary of State Bill Gardner, arguing that turning over the data doesn’t fit any of the specific scenarios allowed under state law. Gardner, a Democrat and member of the commission, plans to submit what is considered public in New Hampshire: names, addresses, party affiliations and voting history.

Under New Hampshire law, anyone can view the statewide voter database at the state archives building, but it can’t be copied or transmitted. The same law allows Gardner to sell the database to political parties, political committees and candidates, none of which apply to the commission, the lawsuit argues.

The commission halted its request of data on Monday and reportedly would delete data it had already received from Arkansas.

(First reported by Fox News and retrieved from MSN)http://www.msn.com/en-us/news/politics/trump-voter-fraud-commission-faces-several-legal-challenges/ar-BBEeTMu?li=AA5a8k&ocid=spartanntp   (July 11, 2017)