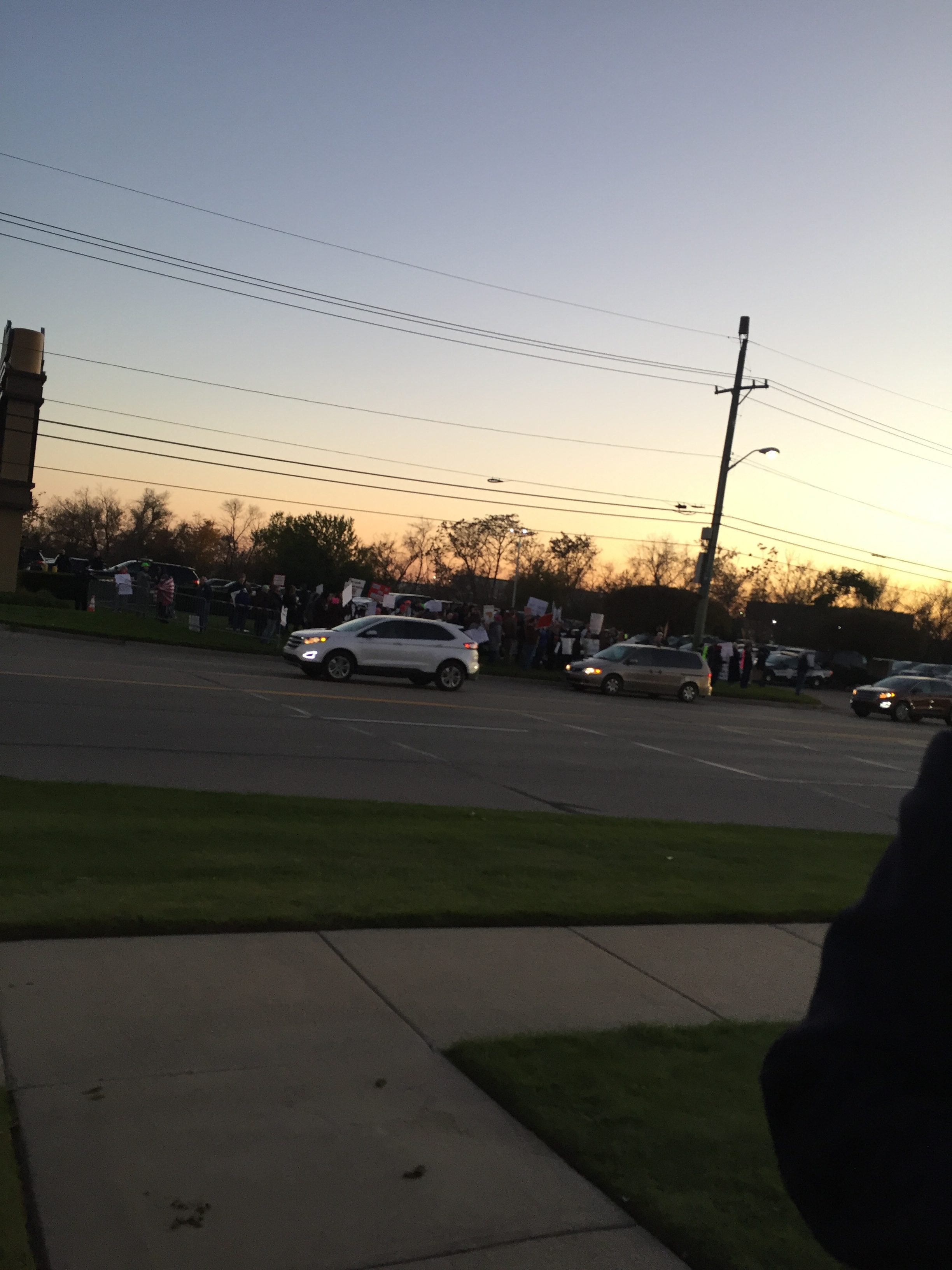 We have given you much of the video footage from the Steve Bannon protest, but we have not informed you on the behavior displayed by the protesters.

We will start off with an individual we named, Antifa-Man. 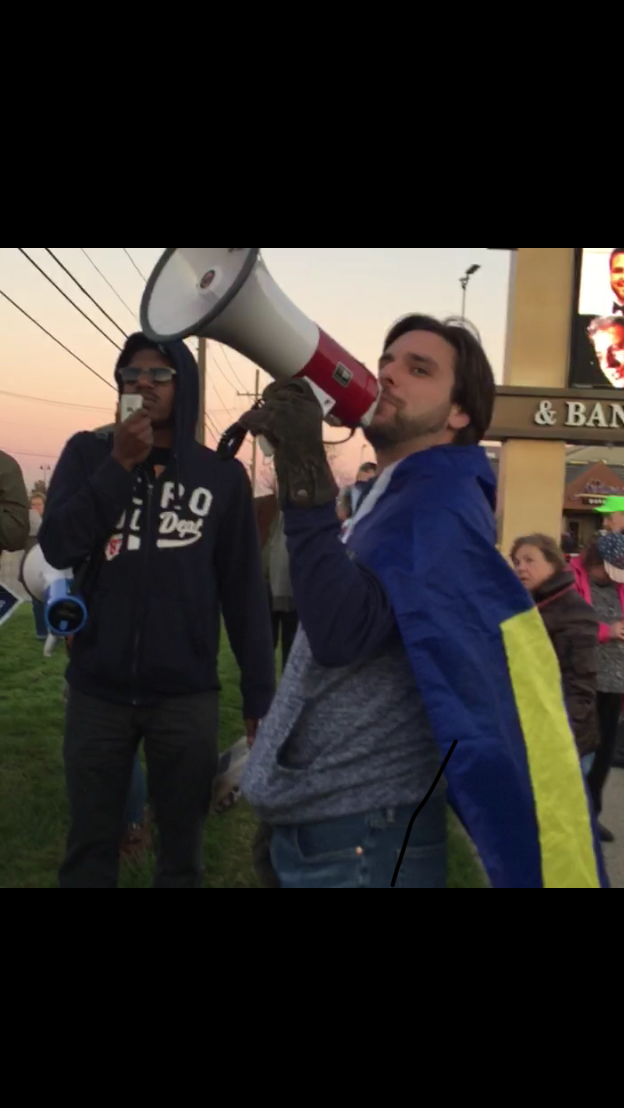 BFT host, Mark Young, interviewed Antifa-Man at the beginning of the protest. He started off answering a few questions, but within minutes, he started sounding like a Nancy Pelosi recording. Sentences became scarce for him and the name calling began.

Antifa-Man did not go away. After getting upset about the interview with Mark, he began to chant, “BFT work Goebbels”. 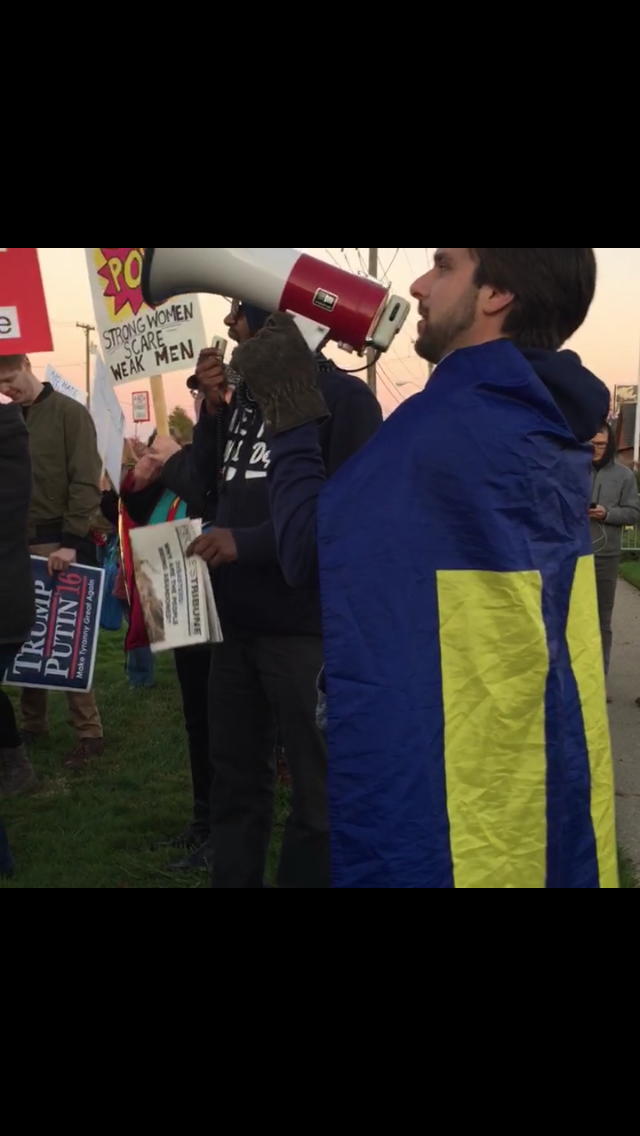 After that, Antifa-Man was running out of creative ideas and settled upon calling us ‘Nazis’.

The next individual was ‘the man that cried wolf’. 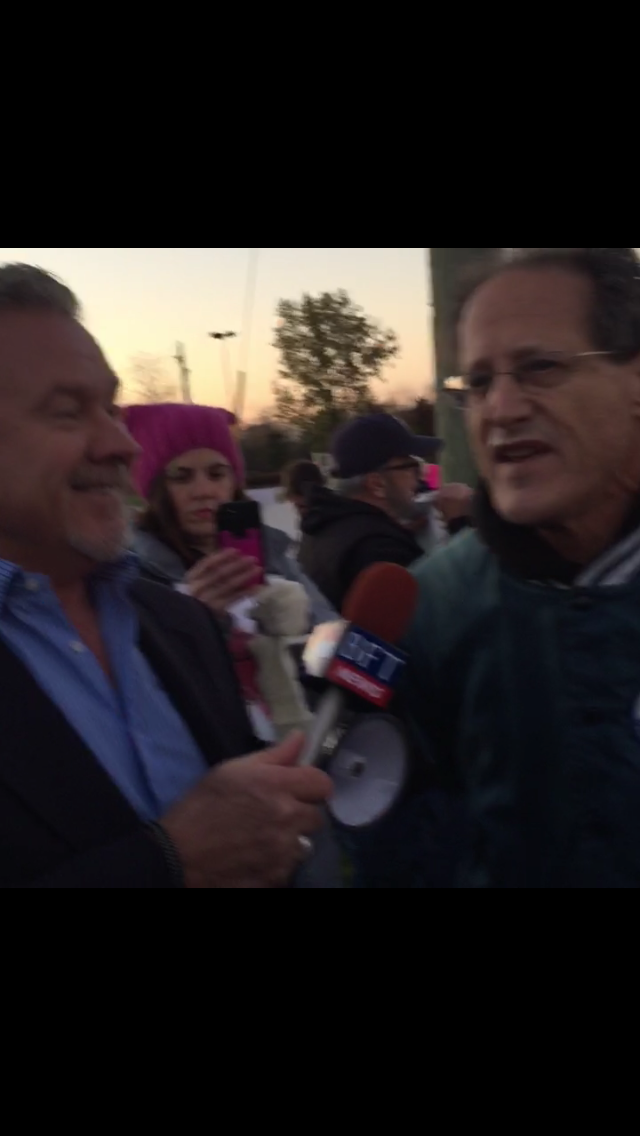 This made us 0-2 in our search for someone to answer why they were protesting Steve Bannon. This guy really thought he had a point, but once he realized that was not true, he turned to yelling at us.

Now, for the reason that he was given the name ‘the man that cried wolf’. As he was yelling at us and calling us ‘Nazis’, he ran to the police telling them that we couldn’t be there.

Actually, we had the same right to be there as you, buddy.

This man did continue to ask if any of us served our country through the draft. We later discovered that he did not serve in the military. 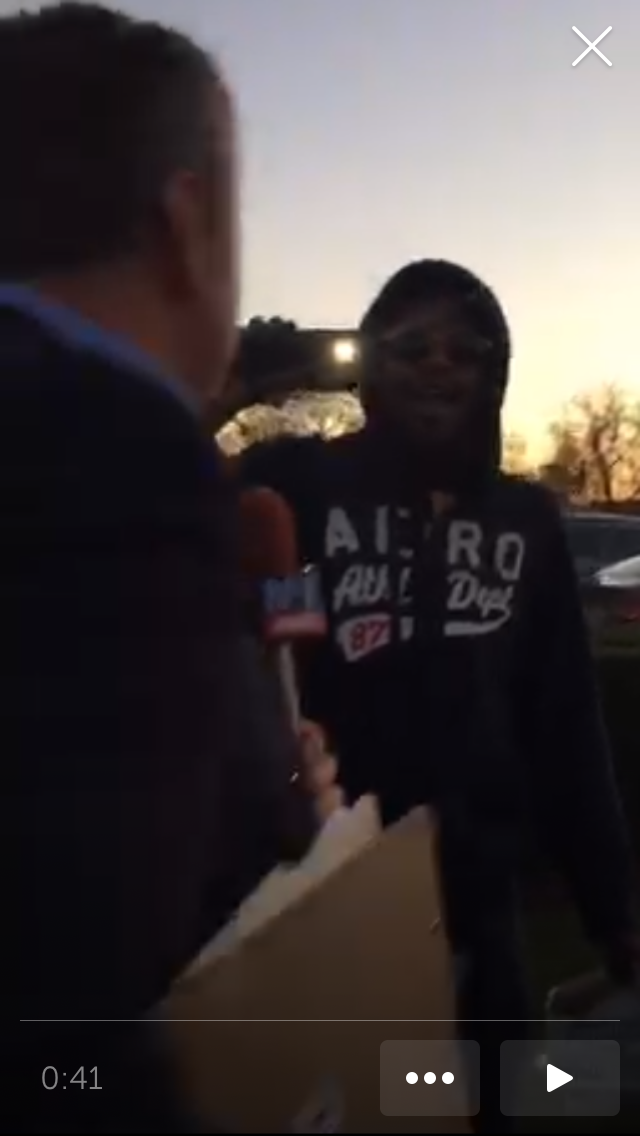 This was “race bait” and thought we were only there for ratings. He came up to us yelling “you’re just here for the ratings”.

First, we wanted to see if anyone could give us an intelligent response on why they are indeed protesting. Unfortunately, there were no direct informative answers given as to why they felt the need to protest.

Second, he was filming us the whole time on his mobile phone and was doing everything he could to get someone assault him. No one touched him and the police were lined up right behind him watching the chaos unravel.

Below, you will find the signs that show the group’s anti-hate platfrom: 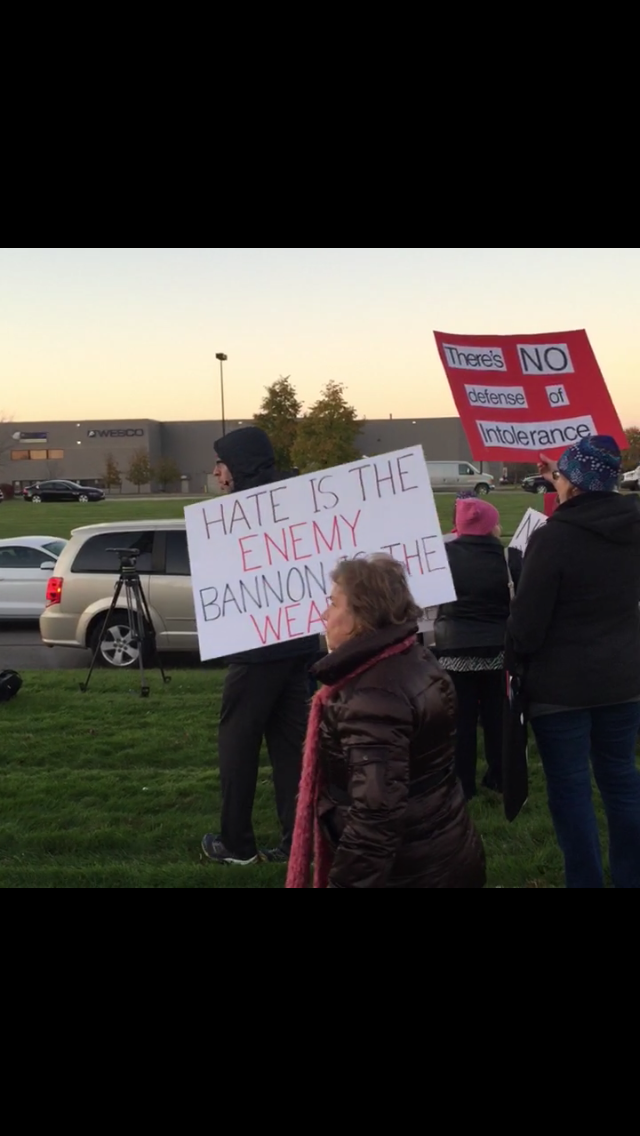 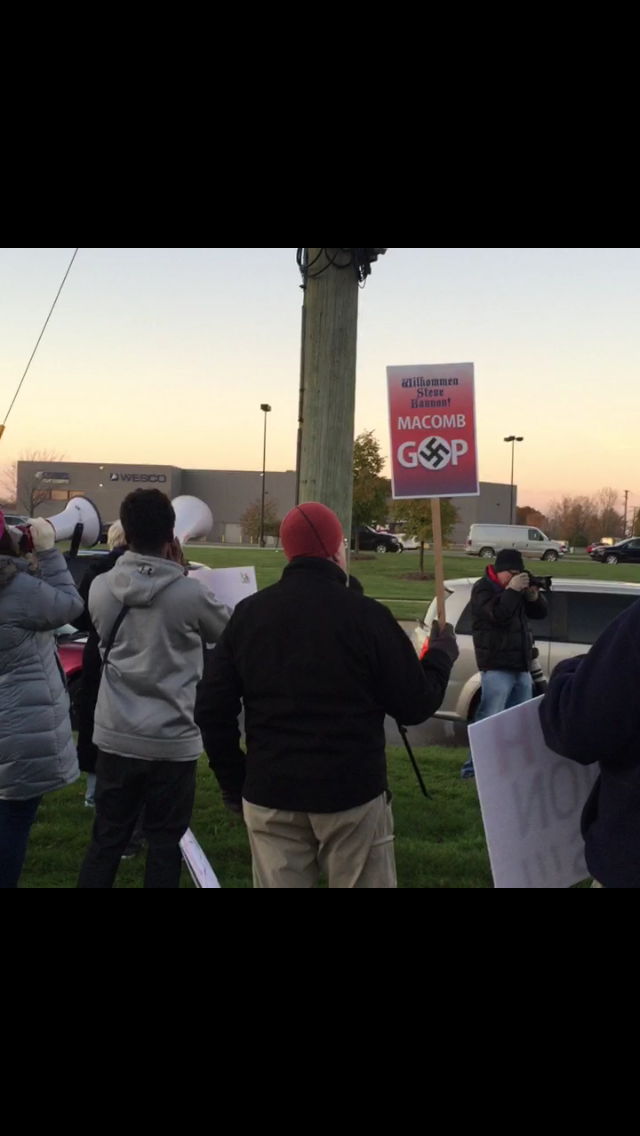 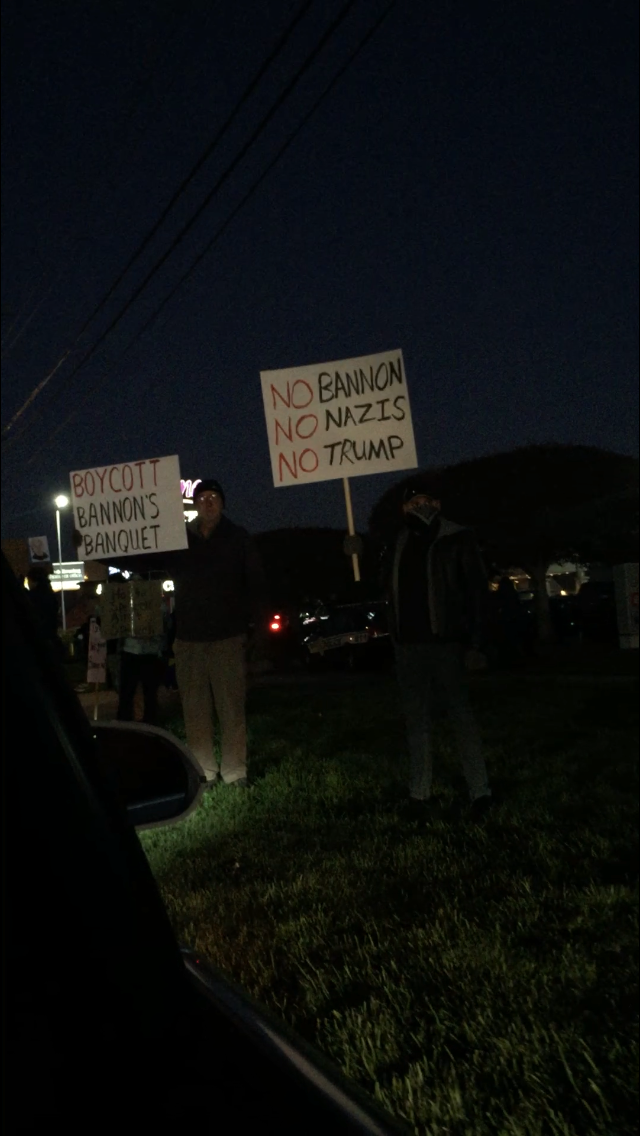 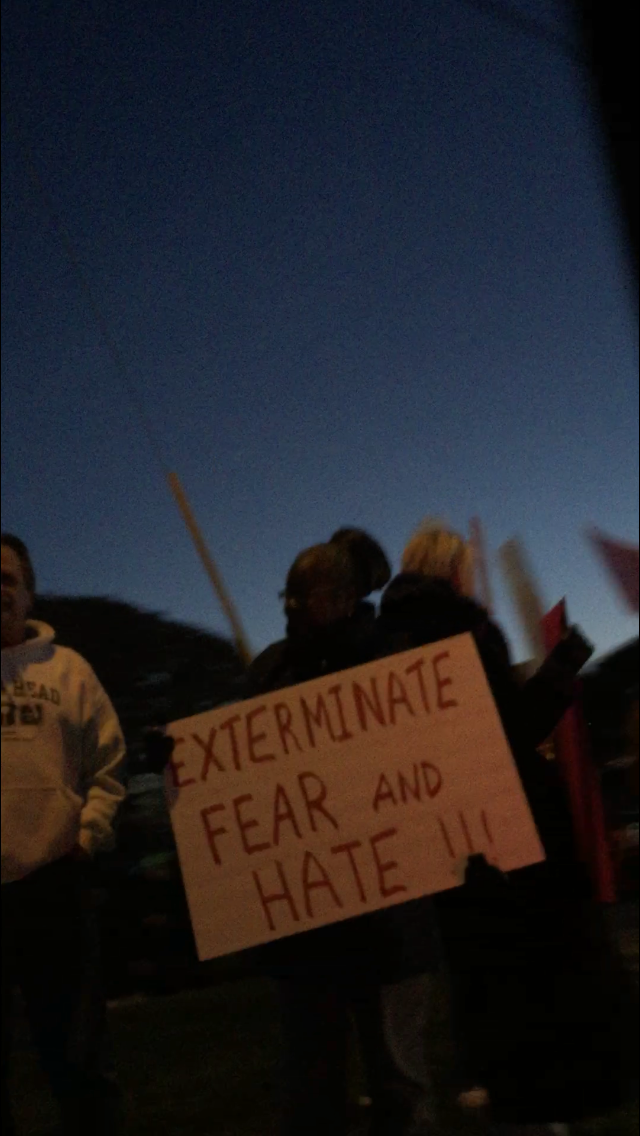 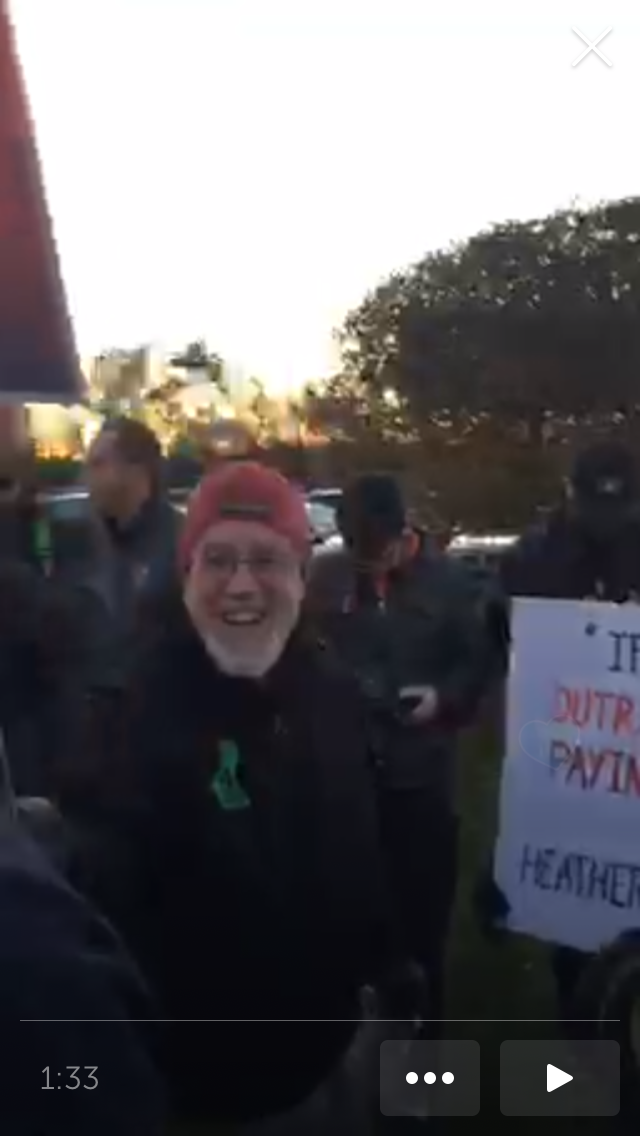 We did not interview this guy, but I can only imagine the answers we would have gotten. He was holding a sign that replaced the “O” in GOP, with a swastika. 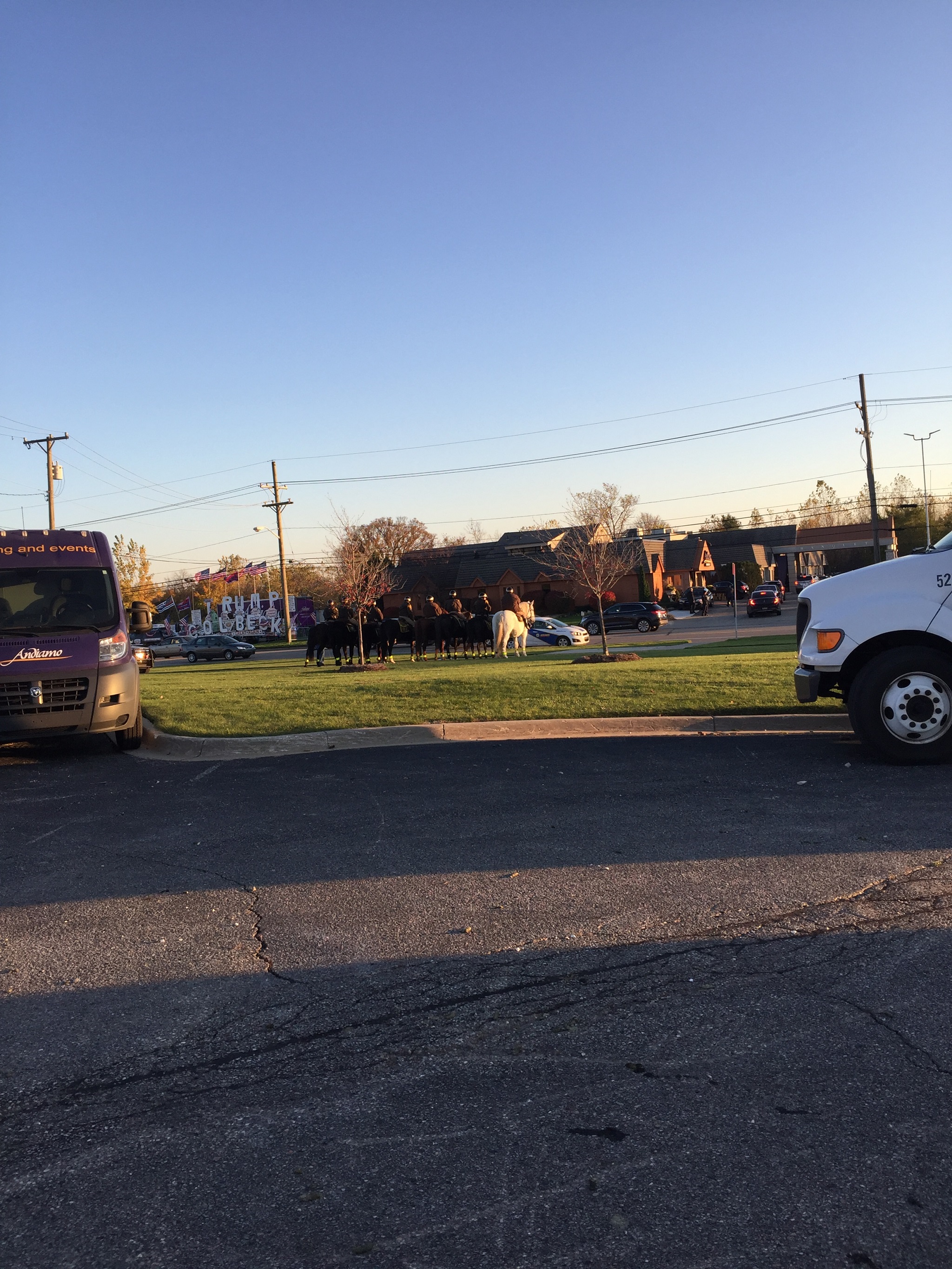 BFT would like to thank the Warren Police Department, the Sterling Heights Police Department and the Macomb County Sheriff for keeping the chaos to a minimum and ensuring that everyone – protester and supporter – stayed safe.