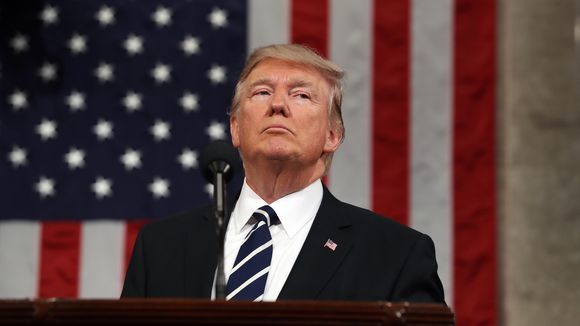 “After a thorough investigation into the sourcing of two stories, ‘Here’s the Secret Backstage Trump Drama at Walt Disney World’s Hall of Presidents’ and ‘Behind the Scenes of Disney’s Donald Trump “Hall of Presidents” Installation,’ and the identification of several factual errors, we have decided to retract both pieces,” Motherboard said in an editorial note posted Wednesday in place of the two articles.

The note added, “We are conducting a full editorial review to pinpoint how this source was vetted, and how these stories were approved and published in violation of our usual editorial workflow. We fell short of our standards, and regret the error.”

The Motherboard story published on Monday, June 26, alleged that there was internal debate about whether Trump’s animatronic figure would be speaking in the exhibit. The story also claimed, citing an anonymous source, that Trump’s team was insisting on writing the entire speech for his robotic avatar in Disney World’s Hall of Presidents.