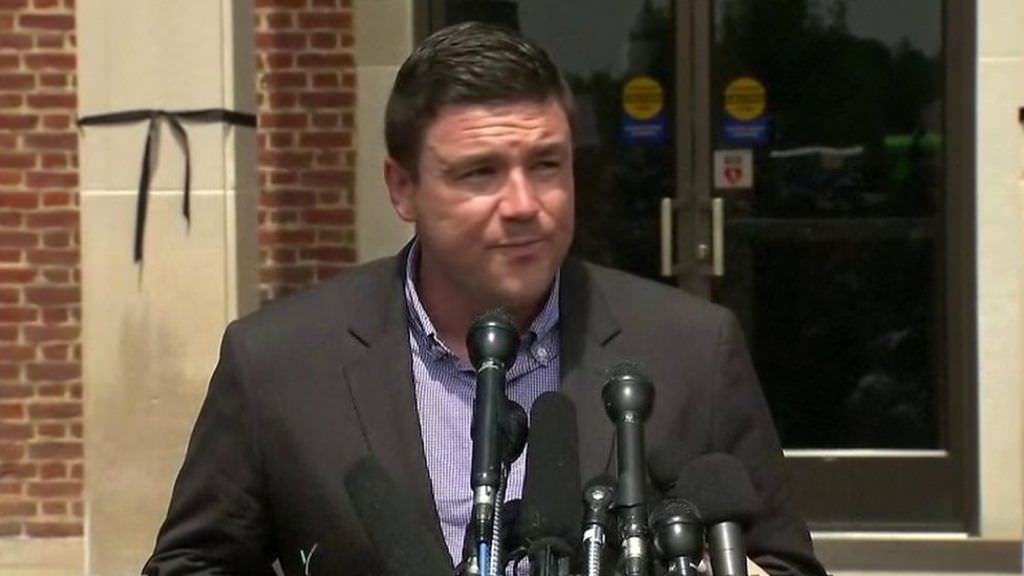 White supremacist and ‘Unite the Right’ leader, Jason Kessler, was once reportedly a supporter a former President Obama and the Occupy movement.

According to the Southern Poverty Law Center (an organization that is certainly no friend to Conservatives), Kessler revealed his political transformation around November 2016, the same month then candidate Donald Trump won the presidential election.

Rumors abound on white nationalist forums that Kessler’s ideological pedigree before 2016 was less than pure and seem to point to involvement in the Occupy movement and past support for President Obama.

At one recent speech in favor of Charlottesville’s status as a sanctuary city, Kessler live-streamed himself as an attendee questioned him and apologized for an undisclosed spat during Kessler’s apparent involvement with Occupy. Kessler appeared visibly perturbed by the woman’s presence and reminders of their past association.

Kessler himself has placed his “red-pilling” around December of 2013 when a PR executive was publicly excoriated for a tasteless Twitter joke about AIDS in Africa.

Regarding the incident, Kessler stated “… so it was just a little race joke, nothing that big of a deal, she didn’t have that many followers, she probably didn’t think anybody was gonna see it,”

Regardless of Kessler’s past politics, the rightward shift in his views was first put on display in November, 2016 when his tirade against Wes Bellamy began.

On Sunday, a violent leftist mob shut down a press conference by white nationalists Richard Spencer and Jason Kessler outside of Charlottesville City Hall.

The mob reportedly chased Spencer and Kessler back to their waiting vehicles.

Happening soon: Unite The Right press conference with Jason Kessler and Richard Spencer on the mall in #Charlottesville near City Hall pic.twitter.com/MkIED2Txfh

Doug said Antifa did not show up or it would have been more violent today.