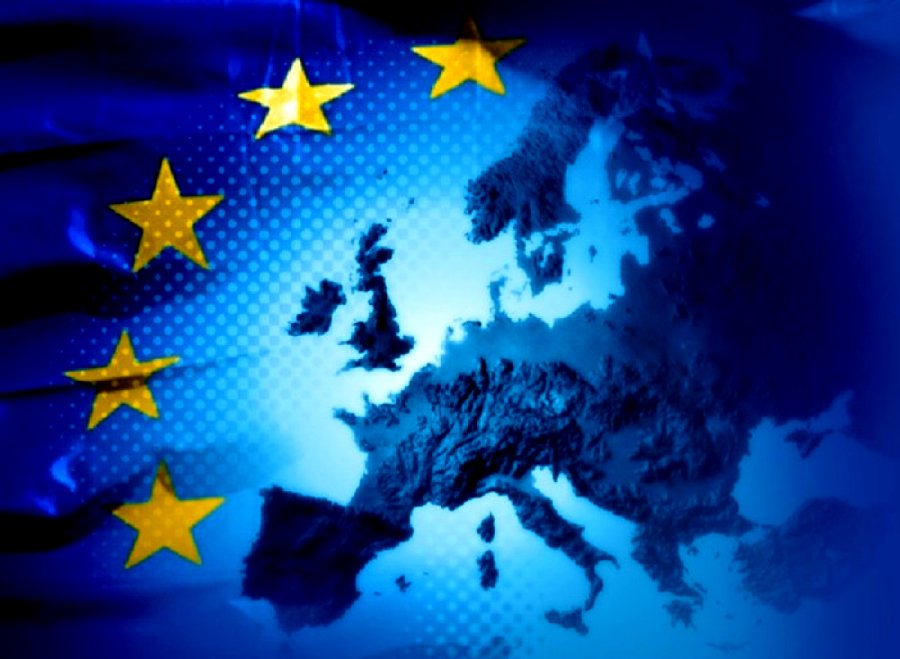 While conservatives have been busy repudiating outdated communist ideas, the American left has succeeded in selling a new fantasy: the democratic-socialist utopia.

In light of last Tuesday’s 100th anniversary of the Bolshevik Revolution, conservatives have seized upon the chance to once again condemn supporters of communist ideas. Understandably, many expressed concern over a recent poll that revealed the majority of young Americans would prefer to live in a socialist system rather than a capitalist one.

“Why won’t the nightmare dream of Communism die?” asks a senior writer for The Federalist, Robert Tracinski. The question is a good one. Tracinski is not alone in asking it. National Review, The Weekly Standard, and The Wall Street Journal all asked similar questions this past week. Their arguments all miss a key point: Soviet Union-style communism is not what infatuates young liberal Americans.

The arguments of Ronald Reagan’s time may still ring true, but progressives can’t be bothered to notice. Their new infatuation, in their eyes, is entirely different. It’s new, improved—progressive, to use the perfect word. While conservatives have been busy repudiating outdated communist ideas, the American left has succeeded in selling a new fantasy: the democratic-socialist utopia.

The Left Is Pushing Europe, Not the Soviet Union

It’s a European import, although the Canadians have it too. I know about it because I lived in it for 13 years. It’s not that conservatives are wrong about socialism. The Soviet Union was without a doubt, a horrific world actor. Likewise, the Venezuelan and North Korean people are certainly struggling because of the idiocies of socialist ideology.

Yet conservatives blindly shoot themselves in the foot by bringing up these examples every time Bernie Sanders says he wants to make something else free. To leftists, Venezuela is like one bad pea in a pot full of bright, clean, and beautiful little socialist peas. These nice peas, where health care and education are seemingly “free,” have names like Germany, the Netherlands, Norway, Austria, Canada, and Singapore.

The city I grew up in, Vienna, is a perfect example. On the outside, it’s a jewel. The clean and elegant streets, the affordable public transportation, the comparatively low crime rates, the free university education, and the single-payer health care all make it a great advertisement for a democratic-socialist advertisement bound to garner the attention of young minds. The quality beer also helps.

Mercer ranks Vienna’s quality of life consistently as the number one city in the world to live in. Want to know where the first American city ranks? Number 29. It’s San Francisco. You may be thinking Maybe the methodology is slanted. You’re probably correct. Still, Vienna and any other western European city are nothing like a city in Venezuela.

That doesn’t mean Vienna is perfect. Far from it. For instance, what they don’t tell you about the public transportation is that if you want to drive in Austria and many other “soft socialist” countries, prepare to pay more than $1,000 for your license. Your car will also be taxed annually, and it will be significantly more if you dare drive a diesel-fueled engine or a gas guzzler.

Free education? Well, kinda, but you’ll pay for it in taxes, overcrowded lecture halls, and nowhere near the same quality we get in the United States. That’s if the state allows you to attend, of course. You’ll be told by government at the age of 12 whether you’re smart enough to attend. After that, you’re either on the college track, or off to vocational school.

Free health care? This one I never experienced because I was fortunate enough to use my American private insurance in Austria. For those who have private insurance, be prepared to be treated like royalty. No line is too big for a private insured patient to skip.

Ask someone who works in pharmaceutical industry, and they’ll admit that if you have cancer or some other life-threatening disease, best get yourself a plane ticket stateside. The quality of doctors and the access to the newest medicine is far better in the United States, where insurers are willing to pay more.

Still want to go to church? Be prepared for empty pews and the church tax. Religious residents pay an annual church tax in Austria, Denmark, Finland, Germany, Iceland, Italy, Sweden, and many other countries.

Want to own a TV? Or a radio? Be prepared for a tax collector showing up at your door each year demanding you to tell him how many TVs and radios you own. This is common throughout the European continent.

Owning a small business in Europe can also be incredibly challenging. When conducting research for my Radio Free Hillsdale mini-series, The Vienna Tapes, I spoke with an Austrian hair salon owner who told me that due to the taxes he pays, his business needs to be open for six months each year before he can even start to earn money from it.

Austrian professor Eugen-Maria Schulak spoke on The Vienna Tapes about the untold truth of the modern-democratic socialist state: “Some people say that we live in a system that is a kind of modern socialism. Some people say the dreams of Karl Marx have come through, not through revolution, but through democracy. It has a price.”

An article recently published in the Wall Street Journal puts Schulak’s words into context. It explains that in the United States the wealthiest 10 percent of earners pay more of the overall tax burden than such earners do in any other developed country in the world. Using the example of Sweden and France, the article explains that high tax rates don’t necessarily amount to more revenue.

“The experience of OECD countries strongly suggests that in high-spending countries with high marginal tax rates and low economic growth, an increasing share of the tax burden is actually shifted from high-income individuals to the middle class,” writes Phil Gramm of the American Enterprise Institute. At a time when many opinion pages are writing about tax reform, Gramm brings up an often unmentioned point: Socialist tax rates, the ones Sanders wants to apply, have major social and economic pitfalls, and there’s hard evidence to back it up.

American conservatives fail to make these arguments enough. Rather than take the harder job of discerning what’s wrong in societies that attempt to blend socialism, democracy, and capitalism, conservatives have clung to what is easily rebutted. Too often, they stick to an outdated playbook. One hundred years later, times have changed. The failures of collectivist policies still exist, but conservatives need to do a better job discerning their flaws in the twenty-first-century world.